Local election boundary lines have been confirmed for Leitrim 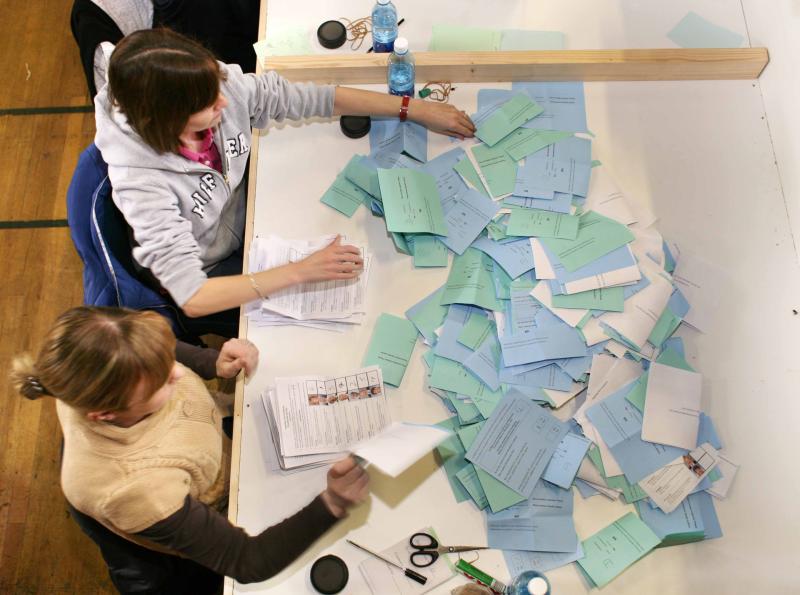 The Leitrim electoral boundaries for the upcoming local elections which will be held in May were confirmed today by Minister of State for Local Government and Electoral Reform John Paul Phelan.

Read Also: Jennifer Wrynne up for 'Girl Boss of the Year' award

Six members will be elected for each electoral area.

Welcoming the boundary confirmation Independent Senator Victor Boyhan a member of the Oireachtas Committee on Local Government said; Minister Phelan’s approval now provides certainty on the election boundaries and clears the way for sitting councillors and new candidates to finalise their plans to contest the council elections in May 2019.

Senator Boyhan said a number of councillors from across the political landscape had decided for various reasons that they would not be contesting the May local elections, some are retiring after long service to their communities, others are moving on because of family and business commitments – which is understandable.

Senator Boyhan said; “Every election offers citizens an opportunity to come forward and seek election in their communities.  I hope this election will see a new intake of community activists take seats in the council via the established political parties or as Independent community candidates.”