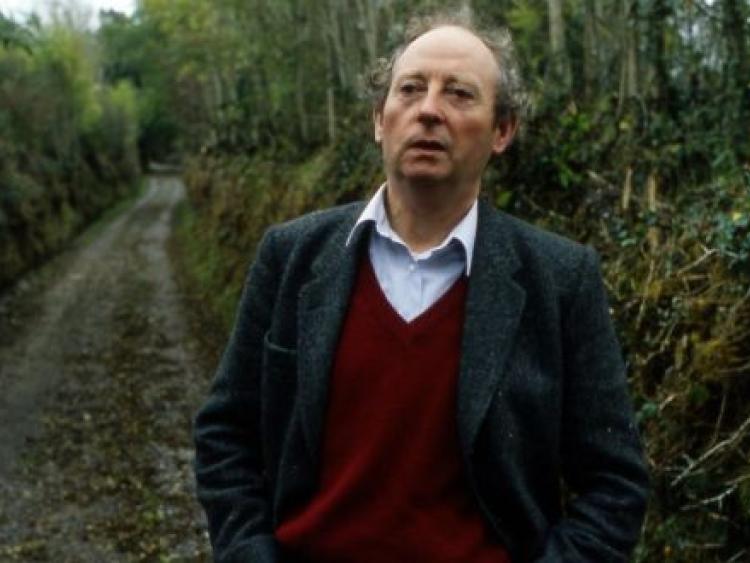 Terry Shortt from the committee told the paper, “We have people regularly visiting the town looking for landmarks from McGahern's books. We hope to make this an annual celebration of John McGahern and we want to build on it and maker bigger occassion.”

John McGahern spent many hours in the garage, chatting to Pat and all the other characters that called there. Pat McManus was the character The Shah in That They May Face The Rising Sun.
The group will cross the road to look at the memorial seat which was erected by Ballinamore Tidy Town Committee in 2009 in memory of John McGahern.
Across the square is the XL Supermarket, once a shop and boarding house which was ran by McGahern’s Aunt Maggie. His aunt and uncle would have played a large part in McGahern’s life.

A bus will bring everyone on a tour of places of interest including Aughawillan where he lived and taught which had close links to John McGahern when he was growing up.
Ballinamore is widely known for its close connections with John McGahern and the McManus family – his mother was Susan McManus.

The committee wish to acknowledge the assistance of Leitrim County Council, LCDC and the Government. The committee are inviting anyone who has a link to McGahern to attend.
The tourism committee said they are still trying to get funding to convert Ballinamore's old courthouse into a writers residence or literary establishment linked to Ireland's famous author.