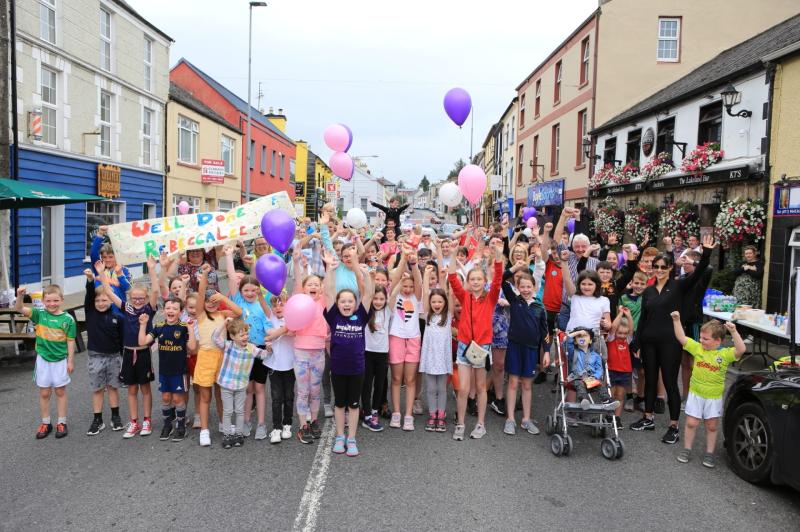 Rebeccalee McDermott surrounded by family and friends in Ballinamore

Rebeccalee McDermott raised over €10,000 at the weekend for Temple Street Children's Hospital.

The determined 8-year-old girl walked 10km in aid of the hospital that helped save her life two years ago. 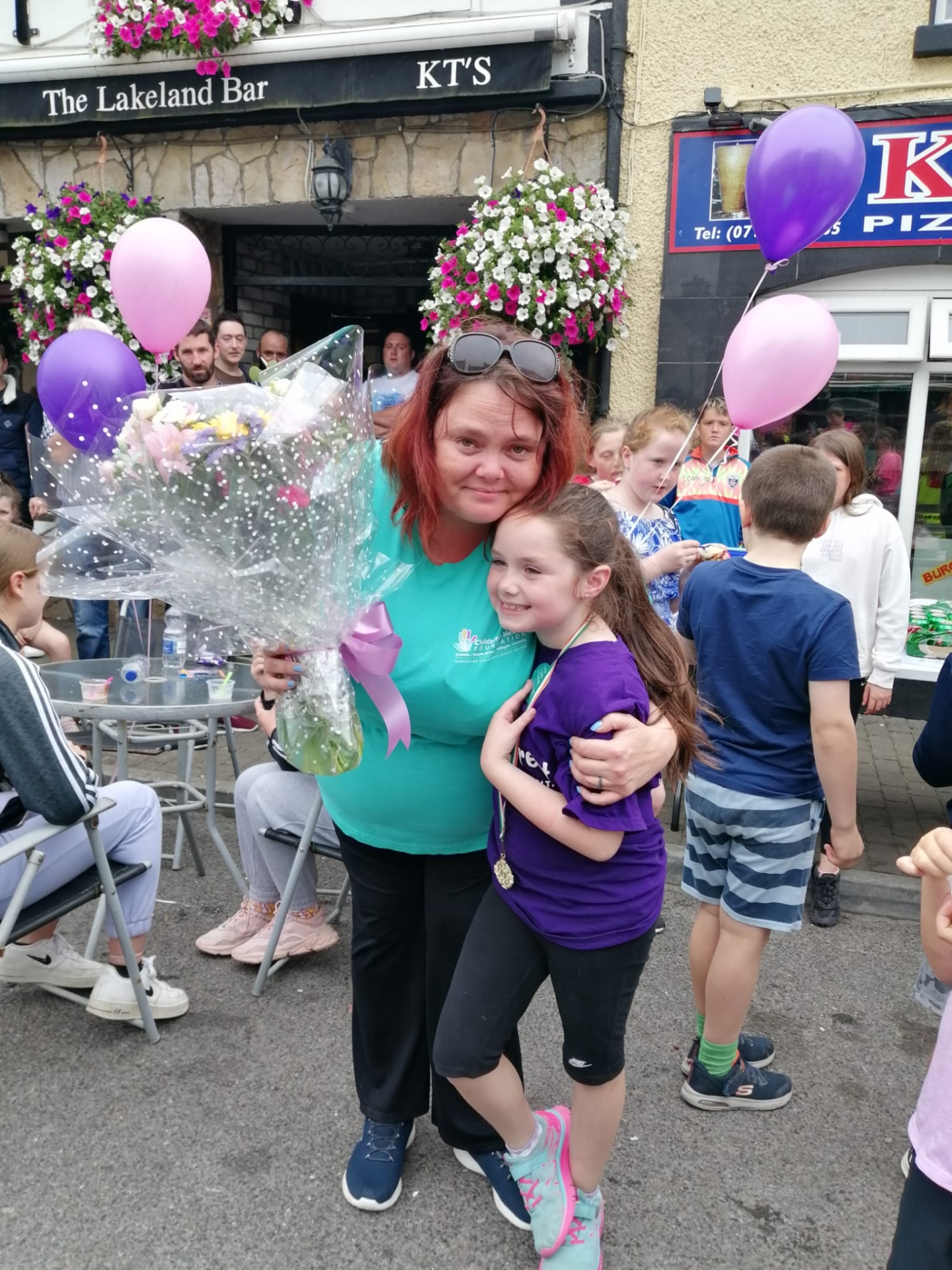 Her mother Kathryn said Rebeccalee found the walk “no bother” and even had energy for “cartwheels before bed.”
Rebeccalee's fundraiser caught the imagination of the local community with a large turn out in the town last Sunday to support her walk. Kathryn McTague said they did not have a total figure on Monday but they had certainly passed the €10k mark.

She said the family were “blown away” by the support of the community and the large amount of money raised.
She stated over half was raised online but the other half was collected in buckets over the weekend, with Sean O'Heslin's collecting a large amount at their senior football game on Saturday evening.

Kathryn added it was lovely to see the community come together, she said they got great support from businesses too, with many providing drinks and snacks for children at the finish line. 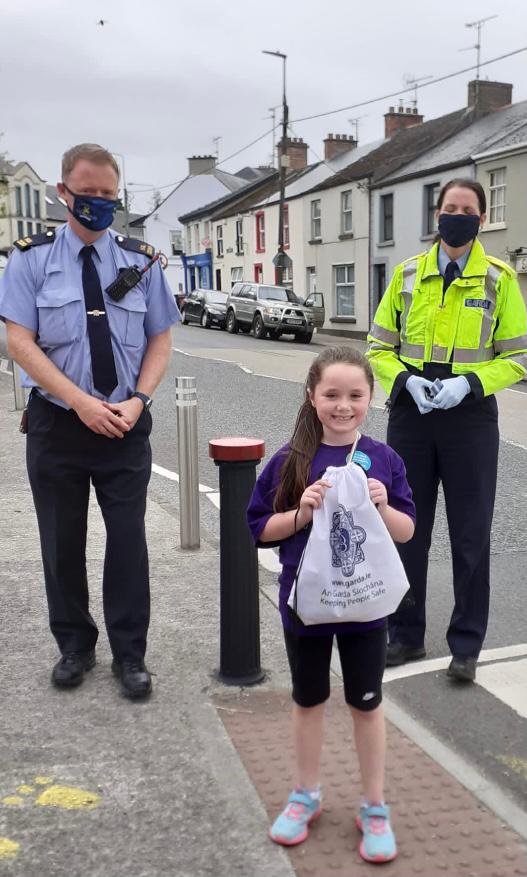 Two years ago Rebeccalee took ill at school and was rushed by her mum to Dr Burke's Surgery. This was only the beginning of Rebeccalee's long journey which involved two ambulances, an air corps helicopter, an Garda Siochana and a team of doctors and nurses.

Rebeccalee had suffered a brain haemorrhage and if it had not been for the quick actions taken by everyone, it could have been a tragic tale.
Rebeccalee and her family with to thank everyone who supported her fundraiser.

Fly all year round to Manchester and Edinburgh from Knock Airport