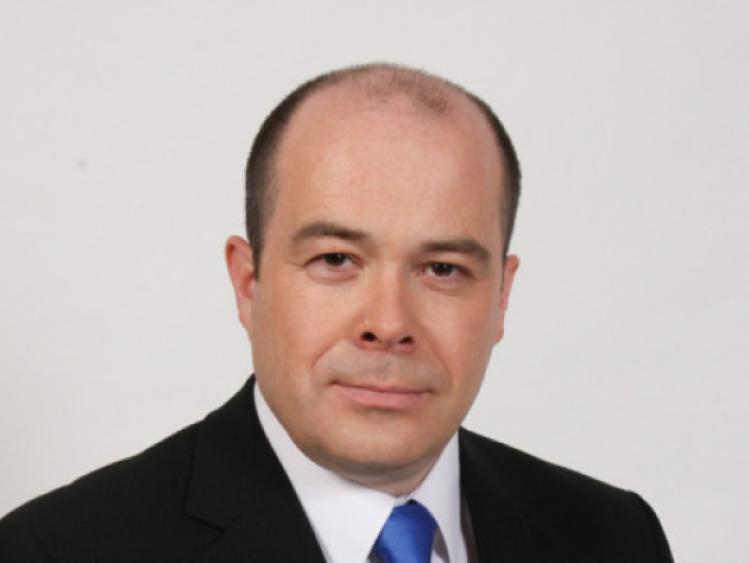 Nine out of ten homes will have access to high-speed broadband by the end of 2020. This was the commitment given by Minister for Communications, Climate Action and Environment, Denis Naughten on national television yesterday (Tuesday) morning.
Speaking on Ireland AM, Minister Naughten said that by the end of this year, 2018, “we are going to have high-speed broadband in eight out of ten homes” and “90% of homes will have high-speed broadband by 2020.”
However Minister Naughten acknowledged there is no firm timeline for the completion of the rollout of high-speed broadband across the country.
“When will the last house be done? I honesty don't know,” he said, adding that “some houses are very isolated”.
The commitment comes as business group Ibec released figures which revealed that Co Leitrim was the area with the highest dependency on the rollout of the National Broadband Plan.
Nearly 51% of homes in Co Leitrim (11,287 households) will require intervention if high-speed broadband is to become available.