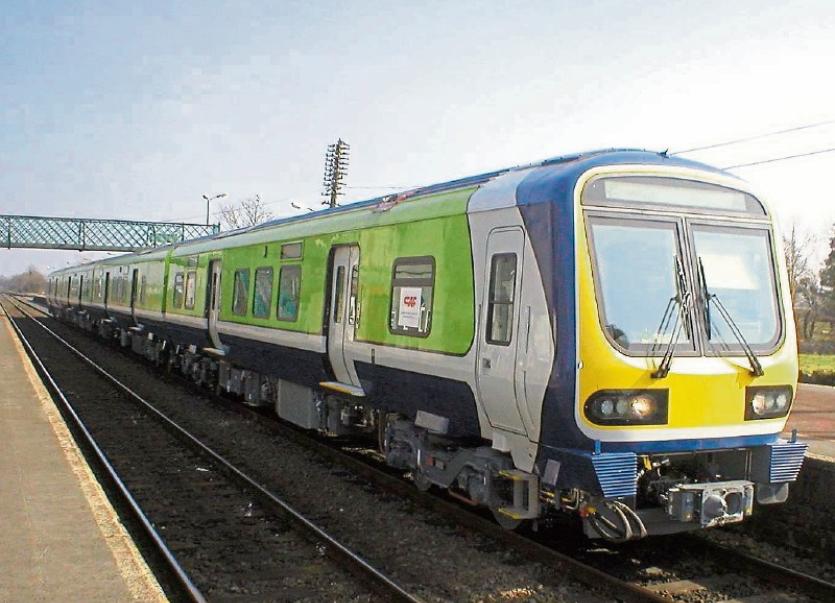 An Irish Rail wheelchair passenger was left on the platform of Edgeworthstown Train Station on Bank Holiday Monday because a packed to capacity Sligo-Dublin service could not accommodate her.

One of the passengers, Luke Sheridan, said he observed people sitting on the floor of the train for three hours because of the overcrowding.

“There was a severe lack of carriages for the 6pm train out of Sligo leaving people standing and sitting on floors,” he fumed.

“Sitting on a floor for three hours - not including delays - is abysmal and people paying extortionate fares for travel is a joke.

“A woman in a wheelchair couldn’t get onto the train because it was packed.”

“I will be raising the matter in Edgeworthstown directly with Irish Rail and with Minister (Shane) Ross,” continued Deputy Troy.

“Situations like this are happening because there is a lack of investment in our public transport system.”

The local TD went on to say that Irish Rail had confirmed to him that it will not be ordering new carriages for trains, but would instead reconfigure existing services.

“Neither the previous government nor Minister Ross have made the necessary funds available to provide additional carriages which is what is needed,” he added.

Back in Edgeworthstown, another train user on Monday, Robert Conlon Tweeted; “The woman in the wheelchair left on the platform at Edgeworthstown was an absolute disgrace; put enough carriages on trains to save this ridiculous overcrowding that happened this evening - four carriages on a bank holiday is not enough”.

In a statement, Irish Rail apologised to its customers over what happened and pointed out that an alternative service was run some time later to accommodate those left on platforms.

“We arranged an additional service to run after what happened in Edgeworthstown and that customer was accommodated,” added a spokesperson.

“We would like to apologise to our customers for what happened.”