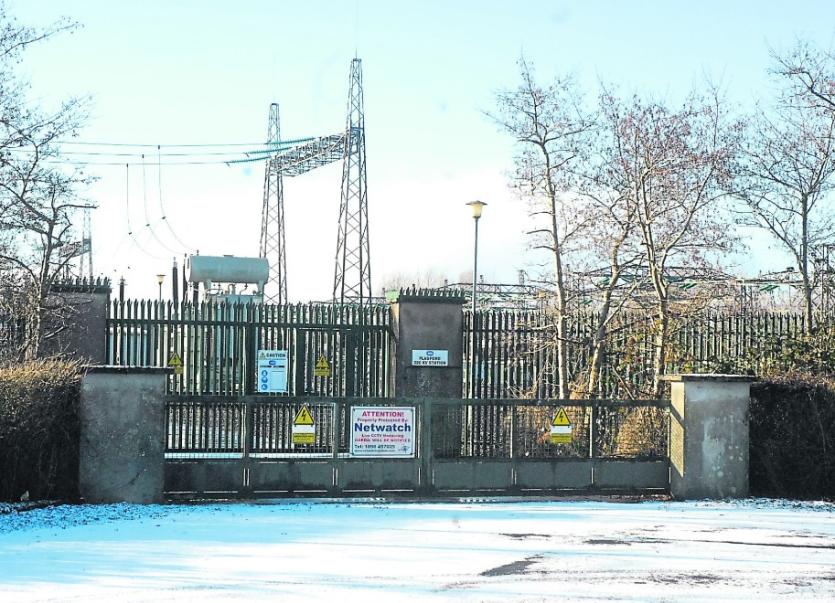 Following the decision by Roscommon County Council to grant conditional planning permission for a controversial battery energy storage facility at Flagford, Carrick-on-Shannon, local residents have insisted they will appeal the decision to An Bord Pleanala.

Local campaigner John Joe McDermott expressed his disappointment at the decision made by Roscommon County Council but said he is not particularly surprised by the decision to grant planning permission for the controversial development.

“We intend to lodge an appeal,” was Mr McDermott's initial reaction when asked about the decision.

“Our view all the time was it would end up like this with the planning authorities. I assumed we would be going to An Bord Pleanála. It is disappointing but it is not surprising.”

Planning condition has been granted subject to 13 conditions.

Discussing what course of action local campaigners will take next Mr McDermott said, “We will sit down next week and see where we are going from here. Particularly we will be speaking to the people who lodged objections.”

Dublin based company, Kinbrace Ltd submitted the application to build the facility on a 3 hectare site in January this year.

The application sought planning for up to 31, 40-foot containers on the site and the associated development of unit substations, a 110kV substation, security fencing, cameras, a lighting mast and new site roads.

The development attracted significant opposition locally with more than 80 objections lodged during the planning process.
Concerns raised included the potential fire risk at the site; the visual impact of the development and possible noise pollution caused by the fans required to keep the lithium-ion batteries from over-heating.

Concerns were also raised regarding flooding in the area and the possible impact of the development on local wildlife.
Roscommon County Council however granted planning for the development subject to 13 conditions last Friday, June 1.