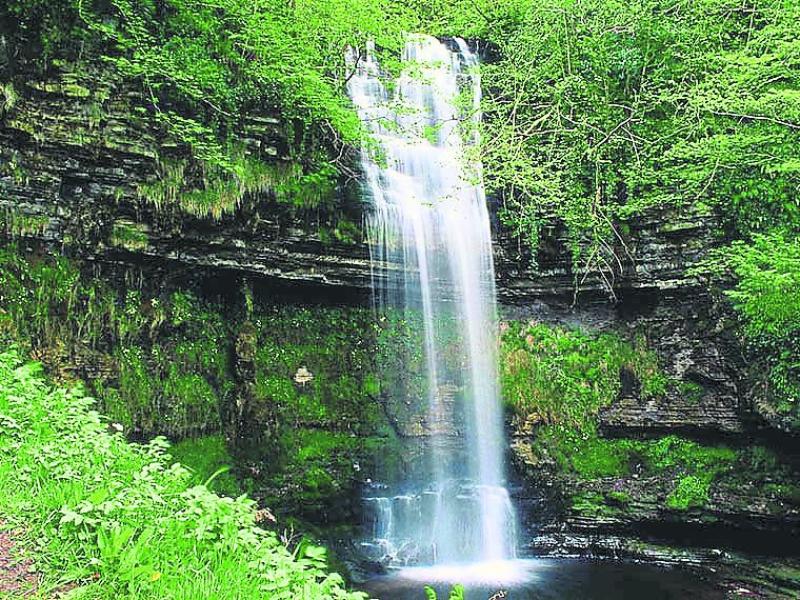 The increased popularity of Leitrim's Glencar Waterfall has put the area's sewerage system under serious pressure.
At the recent Manorhamilton Municipal District meeting, Cathaoirleach, Cllr Frank Dolan noted the current sewerage system was not capable of dealing with the increased demand caused by higher visitor numbers to the area.

“My understanding is that a tanker has to go there almost on a daily basis (to empty the system) , which is not an ideal situation,” he said.

A spokesperson for Leitrim County Council said the situation had arisen as a result of the greatly increased visitor numbers to the area. Last year 92,000 people visited the waterfall.

“While this news is very welcome, it has resulted in the treatment plant exceeding the capacity it was originally designed for. Improvement works will be undertaken shortly to the treatment system and this will remove the need for the tanker,” it was noted.