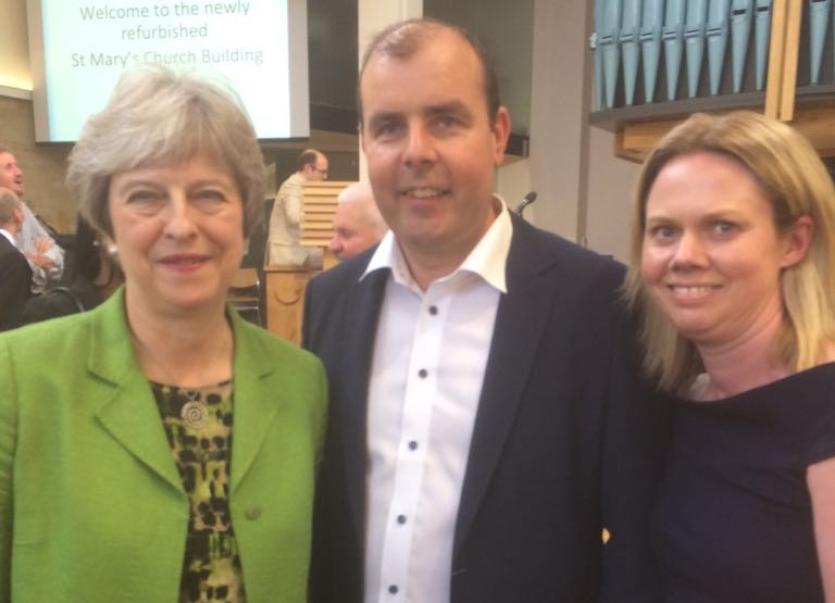 Having supplied the church furniture for the redeveloped St Mary’s Church in Maidenhead, England, Gavin Duignan, Managing Director Irish Contract Seating, Dromod was invited to the reopening which was held recently and among those admiring his work was British Prime Minister Theresa May.

The Prime Minister was a guest at the opening as it is her constituency Church and Gavin is hoping such projects will continue to be offered to his company post-Brexit.

Irish Contract Seating, which was founded in 1972 by Gavin’s father Charlie provides bespoke church furniture to churches throughout the country and further afield.

With so much uncertainty for Irish businesses at the moment as Brexit looms, Gavin noted that 40% of his company's business is UK based and he is hoping that Irish Contract Seating will be in a position to continue operating within that market post-Brexit. 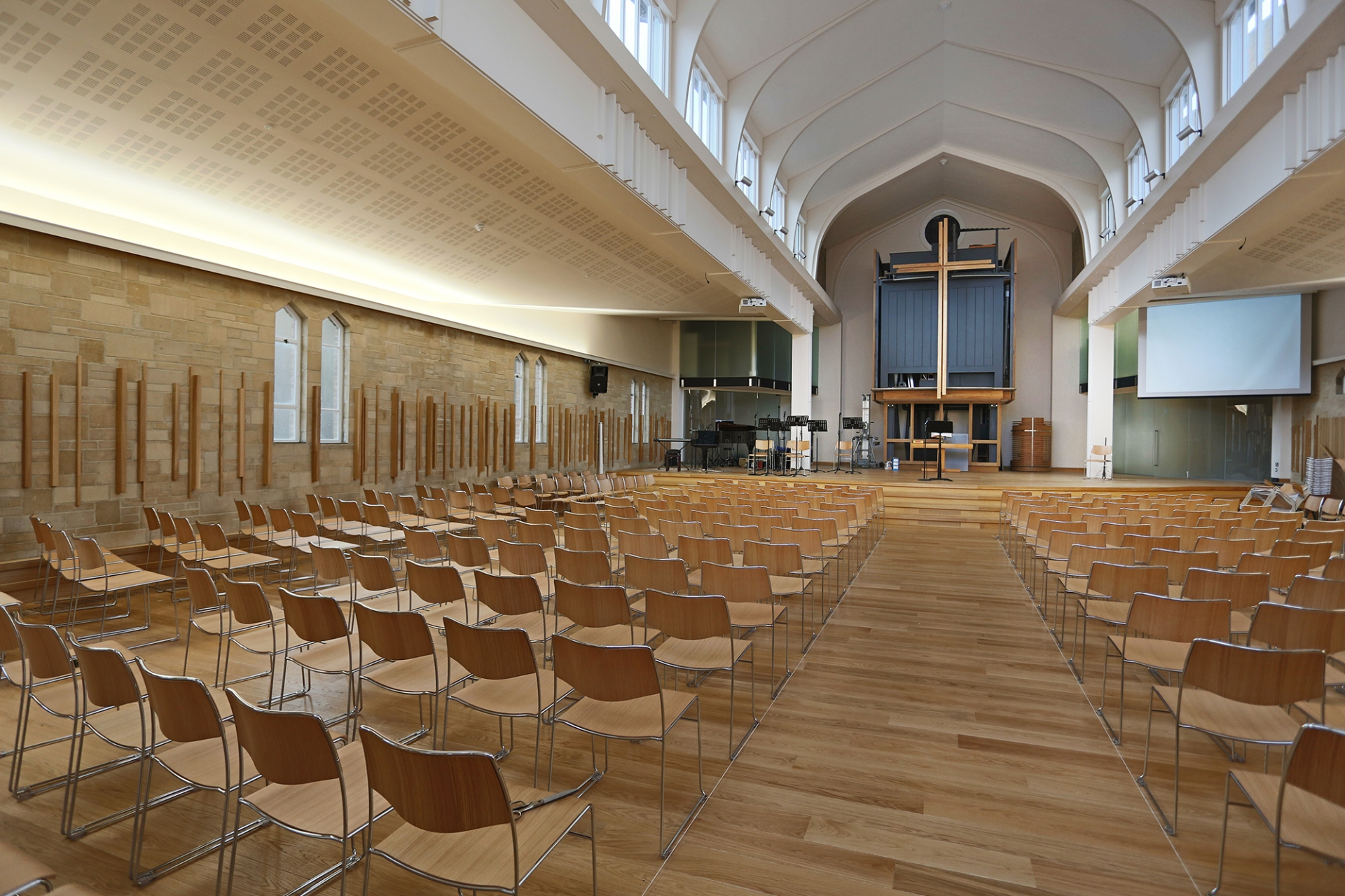 Gavin was introduced to the Prime Minister as the supplier of the furniture and during a brief conversation he expressed his hope that he and the company will continue to be able to provide their services to clients in the UK.

The master craftsmen spent 12 weeks working on the furniture in their state of the art factory with representatives from St Mary’s Church travelling from England to inspect the progress before the project was completed.

They have also completed works in both Sligo and Longford Cathedrals.

They have worked on the iconic and internationally renowned St Patrick’s Cathedral in New York, where they installed candle lebaras and in Notre Dame Cathedral, Paris.

Mohill author suggests Leitrim be designated as a Wildlife Park