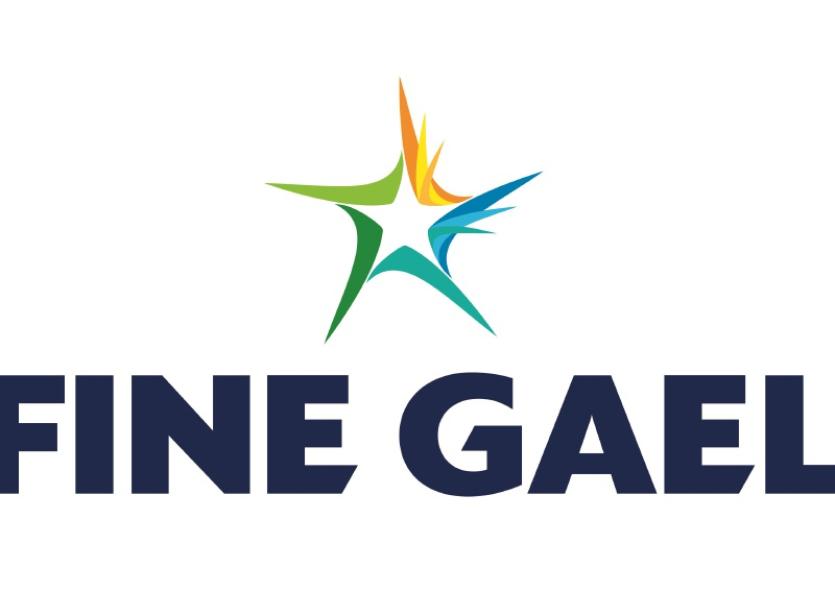 The date of July 19 has been set for the Fine Gael convention for Sligo/Leitrim.

The Executive Council of Fine Gael together with the local constituency executive and strategy committee has announced that the General Election convention will take place on Thursday July 19th 2018 at 8:30PM at the Clayton Hotel, Ballinode, Sligo.

Nominations will close on Friday July 6th at 5pm.

A large crowd is expected at the convention with over 1,000 delegates entitled to vote.

A number of names have been mentioned in the run up including Gerry Reynolds, Michael Comiskey, Sen. Frank Feighan and Cllr John Mc Cartin.

On the Sligo side, Cllr Hubert Keaney (originally from Manorhamilton), John Perry and a few others including Cllr Sinead Maguire and Constituency chairman, Noel Merrick may have an interest.

However at the moment there has been no confirmation as to who will actually seek the nomination.

Deputy Tony McLoughlin will not be seeking the nomination having announced this week his intention to retire from politics.