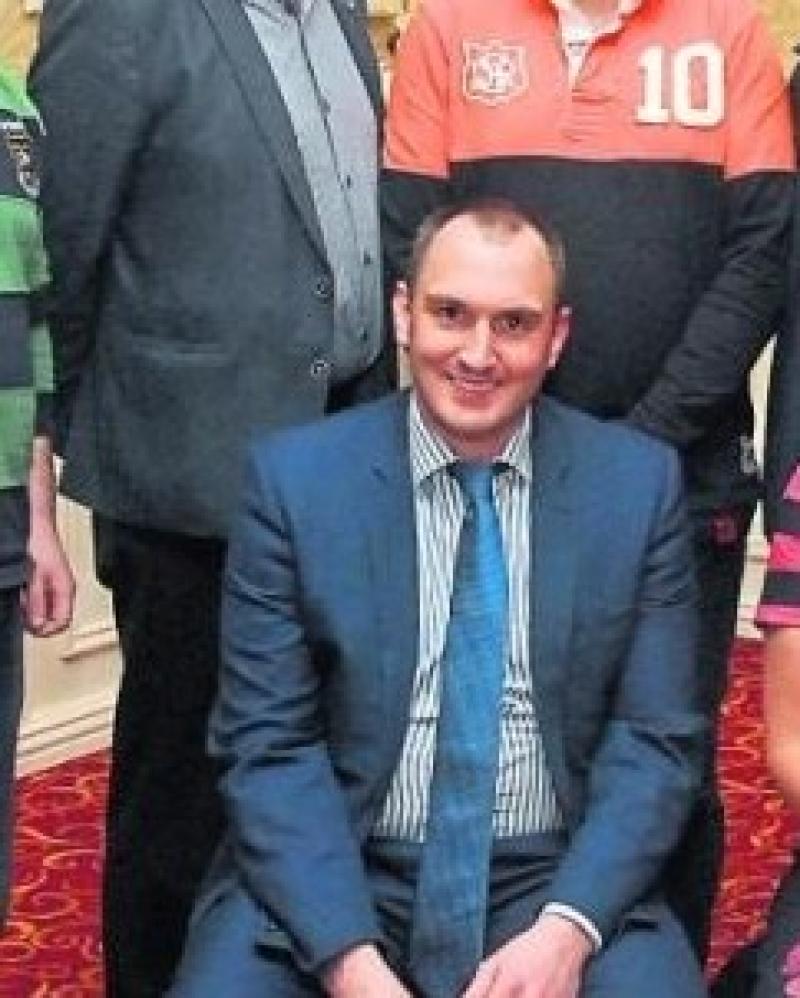 Fianna Fáil has added a third candidate to the party's ticket in the Carrick-on- Shannon electoral area with the inclusion of popular local pharmacist Fintan Cox.
Mr Cox was formally added last Friday and will join party colleagues, Cllr Sean McGowan from Dromod and Paddy Farrell from Leitrim Village in contesting the local elections on Friday, May 24 .
Sitting councillor, Sinead Guckian indicated at an early stage that she would not be seeking a nomination this time round and Mr Cox actively sought to be added in her place.
Among the issues he will address in his campaign will be the current town improvement plan. He sees it as “a great opportunity for the town if it's done right” but would like to see an oversight committee appointed that includes all stakeholders.
Another big issue in the town, he notes, is the provision of a badly-needed new primary school.