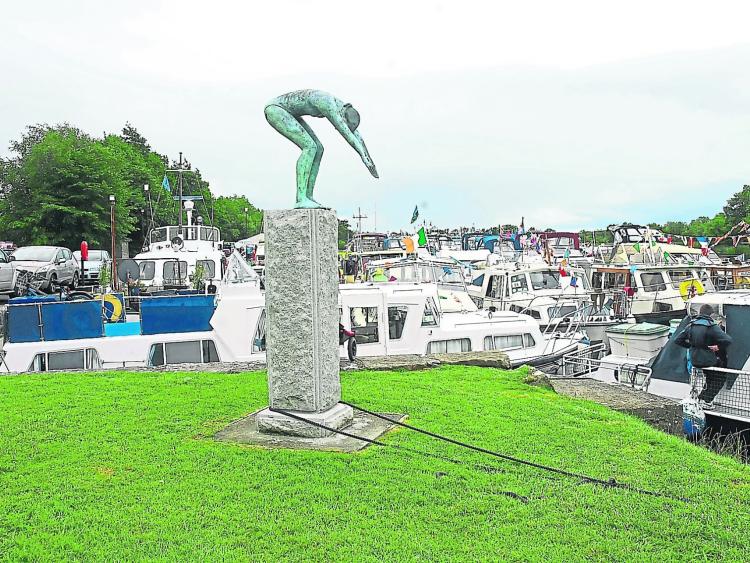 The long-running issue of toilets for the quay area of Drumsna was revisited at last Monday's Carrick-on-Shannon Municipal District meeting.

A motion put forward by Cllr Enda Stenson sought clarity on whether or not any progress has been made in relation to the issue of providing public toilets.

“However, the Council has been engaging with the local community and also continues engagement with Waterways Ireland to look at finding alternatives to traditional direct delivery.”

The reply concluded by stating: “the matter will continue to receive attention.”

Cllr Stenson said he found the term 'traditional direct delivery' to be “confusing.”

Cllr Thomas Mulligan offered his own interpretation on the phrase saying: “It depends on the speed of your boat.”

The issue of toilet facilities at the harbour in Drumsna has been an ongoing issue for many years. In 2016 then Cllr Sinead Guckian raised the issue saying the problem stretched back to 2009.

The matter was revisited in July of 2019 by Cllr Sean McGowan and Cllr Finola Armstrong-McGuire with Waterways Ireland advising that their policy in relation to service blocks is to have one at every 12 miles stretch of water unless there are extenuating circumstances.

There are currently service blocks in both Carrick-on-Shannon and Dromod which is approximately 12 miles apart.