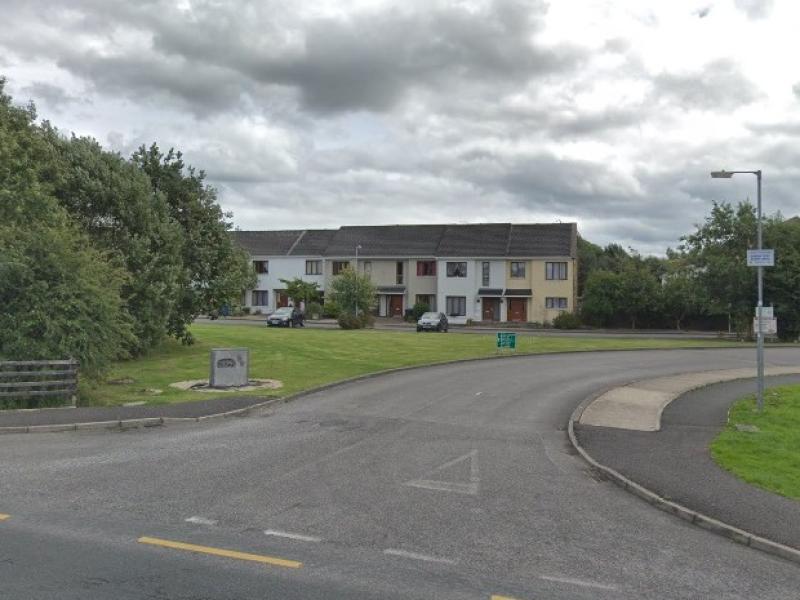 Cllr Finola Armstrong-McGuire said the drains are open and poorly fenced and vary from shallow to deep. She said the area is heavily populated with small children, people are concerned, and attention is needed as a matter of priority.

Darragh O'Boyle, District Engineer, said the there is going to be development on the other side of the road (Department of Health development) which will involve traffic islands and footpath construction which will link into the existing footpaths in the Lis Cara area.

He said the issue with the drainage at Lis Cara is very difficult and unusual because the original plans for that estate involved swales which are constructed mounds to control sustainable urban drainage systems.

Mr O'Boyle said they have not been, and probably won't be, completed by the developer because the develop is gone.

He said the replacing of a fence there is only a temporary solution. He added that the open drains there need to be piped and that would be a huge cost.

He said the responsibility for that remained with the development.

Mr O'Boyle said he would like to get those fences replaced with a different type of more sustainable fencing.

He thanked the Tidy Towns for the resources being spent by them and by the Council in repairing those timber fences which he admitted will inevitably rot.

He said in the next round of NTA funding he will be looking to improve the footpaths on the Leitrim Road and extend it out towards Lis Cara.

Cllr Armstrong-McGuire said it remains an open drain there and the fears of the local people remain. She asked if there was more that could be done in the meantime.

Mr O'Boyle said they would like to be proactive on it but they would have to involve whoever the development belongs to.

He said the replacement of the fence was only a stop-gap for what needs to be done there. He said the whole drainage system needs to be looked at. He said, in his opinion, that development is not finished.

Cllr Armstrong-McGuire said they didn't like to see danger lurking either.

Mr O'Boyle said they will continue to maintain the fences but the idea of them constructing a pipe or closing off that drain was inconceivable because they wouldn't have the cost and it was not their issue.

He said they will also work in tandem with the OPW drainage works in Carrick-on-Shannon.