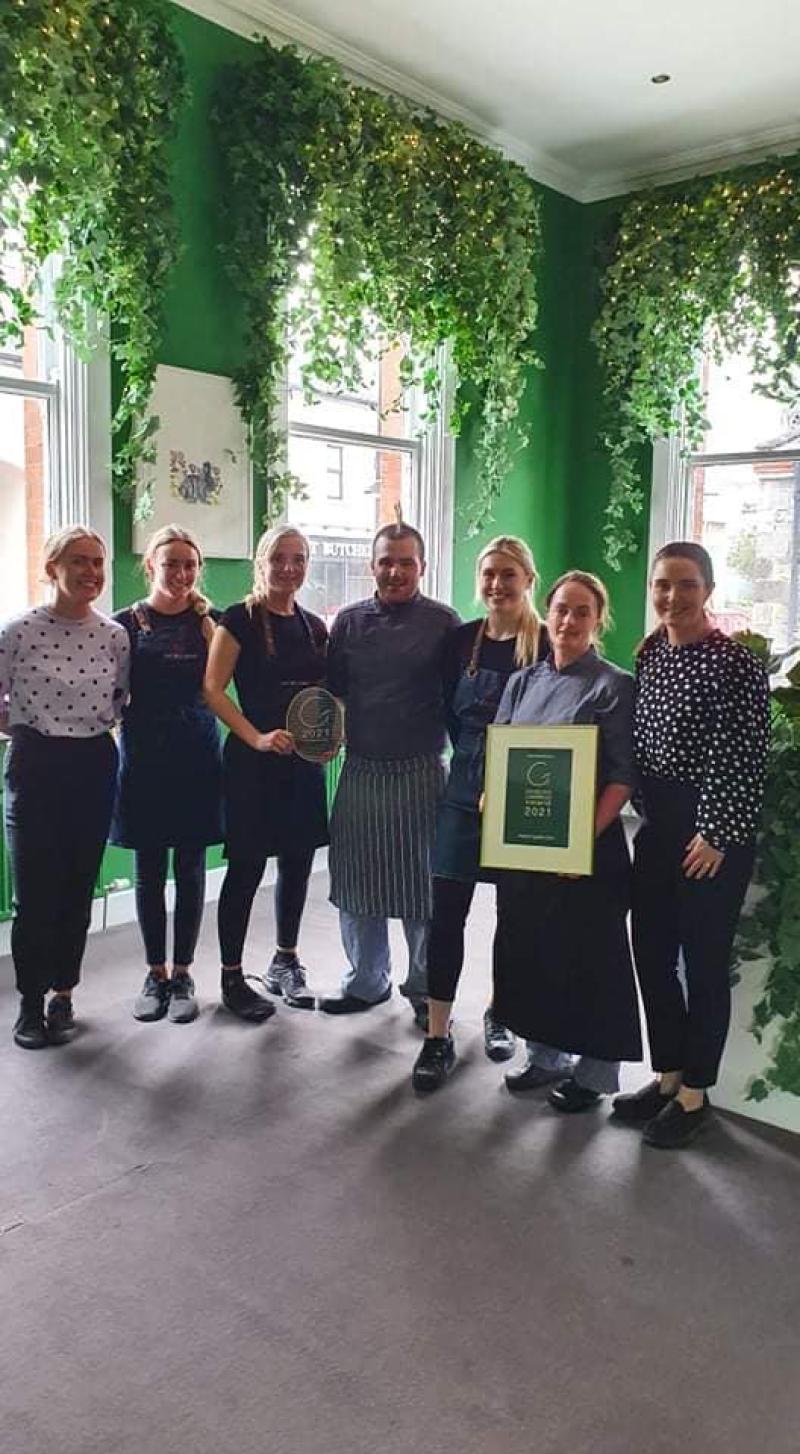 The Georgina Campbell Awards are the most prestigious int he country ad their results and analysis are awaited annually with bated breath.

Describing this year’s awards as “a kind of love letter to Irish food and hospitality,” editor and publisher Georgina Campbell paid tribute to those who work in the industry. “I am lost in admiration for all of the brave and dedicated people in the sector who have stretched themselves to the limit to keep their businesses (many of them family owned) going, keep their staff together if at all possible, and provide incredibly creative alternative services to customers.”

She also commended the creativity and resilence of restaurateurs and their staff. “Despite the early worries about mass closures, the most surprising thing about the last couple of years is the number of new openings, especially restaurants, cafes and, of course, food trucks, alongside some superb pivoting and diversification, notably the excellent retail operations that many restaurants have developed alongside, or sometimes to replace, the core business.”

The Red Bank Restaurant in Carrick-on-Shannon is the only award winner from the county this year. They won the best restaurant in the Teste of the Waterways category.

The restaurant which is housed inside a former bank on St George's Terrace, took the brave decision this year to build a dome in their car park and serve customers outside.

Ballinamore's Megan OConnor knocks their socks off on Glow Up Ireland