Hotel and guesthouse owners in Leitrim forecasting a good summer 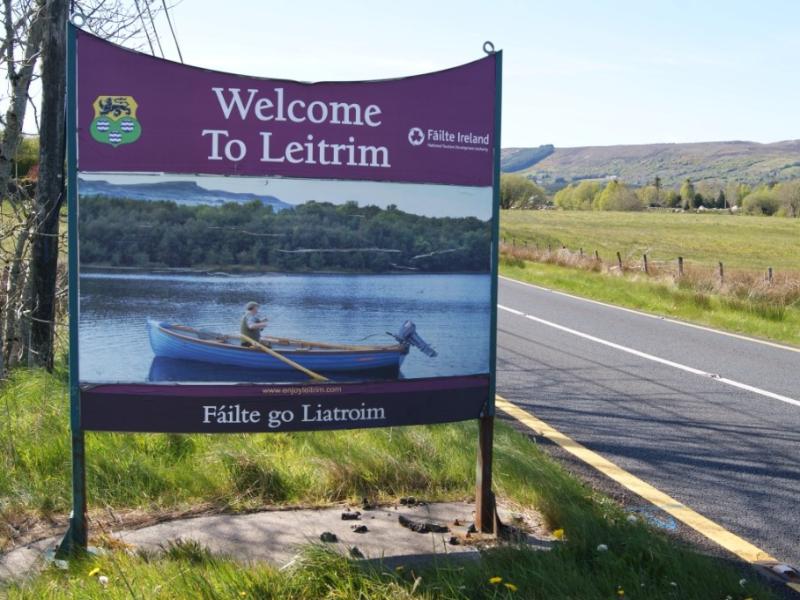 Hotel and guesthouse owners in Leitrim and across the country are forecasting a good summer for the sector, according to the results of the latest industry survey undertaken by the Irish Hotels Federation (IHF).

The majority (70%) say business is up, compared to the same time last year, with increases in staycations and visitors from overseas markets including North America and continental Europe.

Fergal Ryan, Chair of the Leitrim branch of the Irish Hotels Federation, said that although the outlook is encouraging there is little room for complacency.

“Despite the upturn, not every tourism business is enjoying the same level of success and the hotel sector is still a number of years away from achieving sustainability in some regional areas,” he said.

Nationally, almost half (49%) of hoteliers are seeing a drop in UK business while one in five say their advance bookings for the rest of the summer are down compared to last year.

Importantly for Leitrim, the domestic market remains buoyant with many (60%) hoteliers seeing an increase in home-grown business compared to this time last year.

In terms of overseas visitors, six in ten (60%) hoteliers say business levels from the US are up while four in ten (41%) are seeing an increase from Germany.

Although the fall in UK visitors appears to have tapered off for now, after the significant fall in 2017 (down 5% year on year), only one in five (18%) hoteliers are seeing an increase.

Mr Ryan said that continued government supports such as the 9% VAT rate and zero travel tax have been hugely significant in underpinning the recovery of the tourism sector.

“The substantial fall in visitor numbers during 2017 from the UK, our largest market with the greatest seasonal and regional spread of visitors, served as a reminder of how vulnerable our tourism industry is to volatility in other economies,” he said.

Welcoming the recent launch of “Ireland’s Hidden Heartlands,” he hoped it would match the success of other brands and provide new and unique value offerings to encourage more visitors to Leitrim.