Congratulations flood in for Seamus O'Rourke - Leitrim's Person of the Year 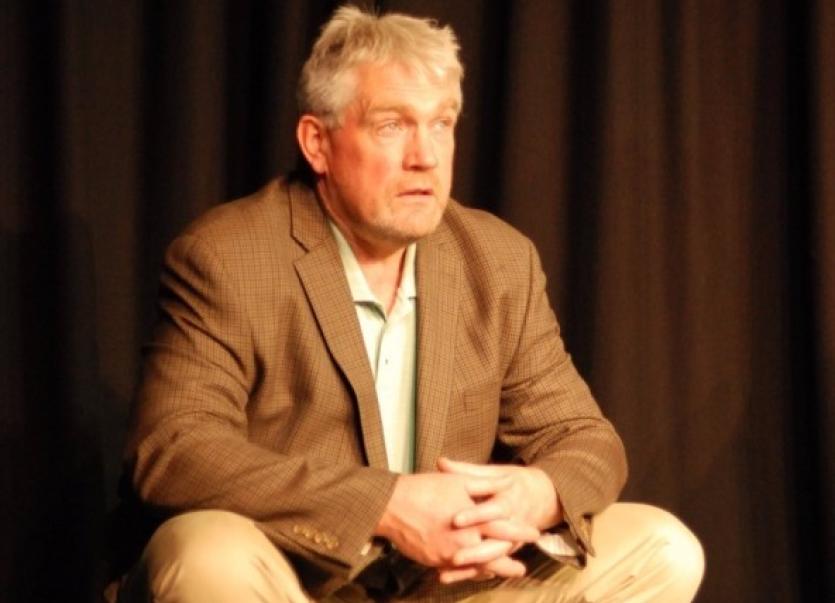 There has been a hugely positive reaction to the news that Carrigallen's Seamus O'Rourke has been named as the Leitrim Person of the Year 2019.

As well as a hugely accomplished actor, playwright, comedian, poet and raconteur Seamus last week joined an elite group when he was named as the Leitrim Guardian Person of the Year.

There was a hugely positive reaction to the news with congratulations being heaped upon the Carrigallen man.

Reacting to the news that he has been named as Leitrim Person of the Year Seamus said, "I feel very honored and humbled to have received this award. Thank you to the Leitrim Guardian."

I feel very honored and humbled to have received this award. Thank you to the Leitrim Guardian!! @LeitrimToday @bassbreeze pic.twitter.com/I9z5ktsygu

Bloody well deserved. Do you know this entitles you to graze your sheep on Pairc Seain?

Congratulations and well deserved. Keeping Leitrim it's characters and pecularities on the map.

Congrats. Do we need to call you Sir Seamus from now on?

I'm delighted for you, 'and thank you' for bringing your shows to the smaller more accessible venues

Congratulations Seamus. No more than you deserve.