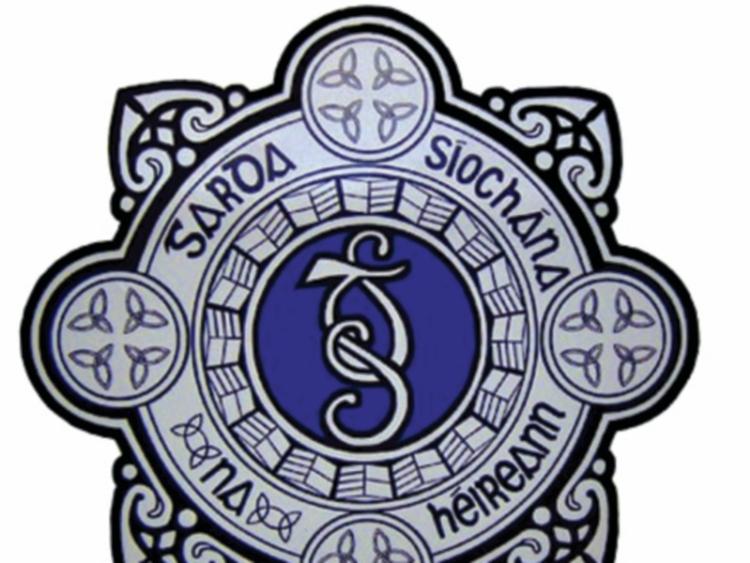 In an unusual case two men have been arrested and charged with theft related offences after they were found in possession of a vehicle without the consent of the owner.

On December 14 a car belonging to a member of the public broke down on the N3 near Butlersbridge forcing the driver to park it and lock it up on the hard shoulder.

Two men wearing high-vis jackets were later observed loading the vehicle onto a trailer and removing the car from the scene. However Cavan/Monaghan gardaí note: "the owner of the car had not sought a tow wagon or any assistance.

"Some time later the Gardai in Monaghan stopped a vehicle towing the trailer with the same car on board. It was soon confirmed the car had been taken without the consent of the owner and the two males were arrested and detained at Monaghan Garda Station. Both were later charged with theft related offences.

"Again it proves that vigilance pays off and it is so important to report suspicious activity immediately."