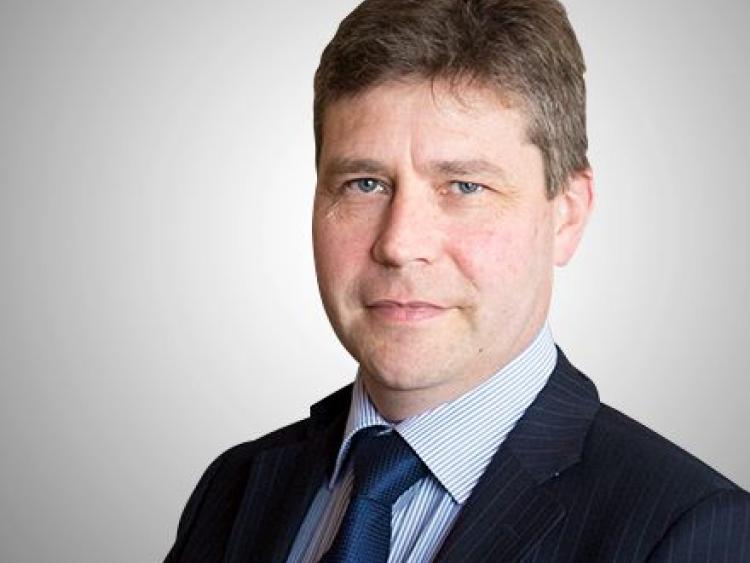 The abduction case of QIH businessman Kevin Lunney had been fixed for trial on 11 January at the non-jury court.

The Special Criminal Court trial of four men accused of abducting and assaulting local businessman Kevin Lunney has been adjourned after a judge claimed it would be “undesirable and imprudent” for matters to proceed amid escalating covid infections nationally.

Justice Tony Hunt added however that it was the court’s “absolutely our intention” for the trial to now proceed on February 1.
The case had been fixed for trial on 11 January at the non-jury court.

The decision was relayed to both sides represented in the case yesterday,Tuesday, January 5.

Luke O’Reilly (66), from Mullahoran Lower, Kilcogy, Co Cavan; Darren Redmond (25), from Caledon Road, East Wall, Dublin 3; and Alan O’Brien (38) of Shelmalier Road, East Wall, Dublin 1, are each charged with false imprisonment and assault causing serious harm to Lunney (50) at Drumbrade, Ballinagh, Co Cavan on September 17, 2019.
Another male, who cannot be named for legal reasons, is also charged with the same offences at the same date and location.
Justice Hunt explained that he made the decision having had a phone call with the president of the High Court Justice Mary Irvine.

The judge added that there would be a formal announcement on matters in front of the Central Criminal Court on Thursday, January 7.

Also read: Woman knocked down by car in Carrick-on-Shannon