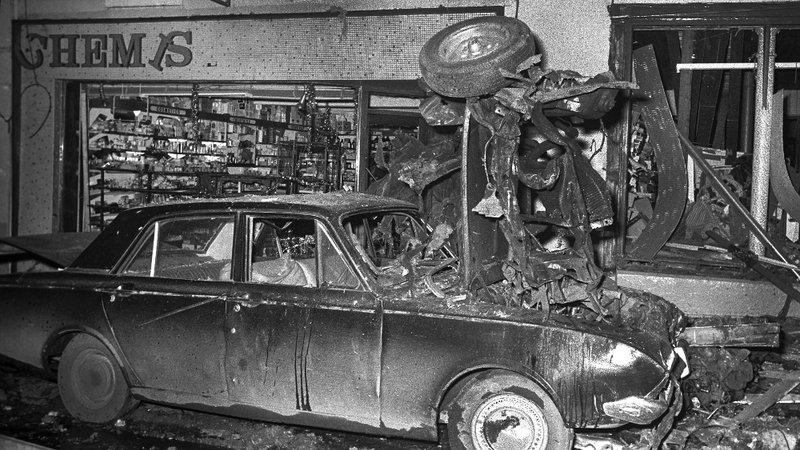 Two teenagers were killed in the atrocity shortly after Christmas on the 28th December 1972.

The families of the two teenagers killed in the Belturbet bomb almost 50 years ago have called on the Irish Attorney General to open fresh inquests into their deaths.

Solicitors from KRW Law, representing the families, have lodged an application seeking the new inquests into the deaths of 16-year-old Patrick Stanley and 15-year-old Geraldine O’Reilly, who were killed when a loyalist car bomb exploded on Belturbet Main Street in December 1972.

Nobody has ever been charged with the murders, the families believe no meaningful inquest was held at the time.

Solicitor Kevin Winters of KRW Law, who represents the O’Reilly and Stanley families, said the applications were the first in a series of pending cases “where we say the State has not complied with its Article 2 European Court of Human Rights (ECHR) obligation to conduct an independent inquiry into the circumstances surrounding unresolved murder investigations.

“We say that each of the cases point to wider systemic State failings to have proper investigations,” he said.

An RTÉ documentary broadcast on the anniversary of their deaths in December revealed that British intelligence about a potential suspect was not passed on to the Irish authorities. The programme also claimed British Army, RUC and UDR personnel held a secret meeting to discuss border security shortly after the bombing. However, the minutes of this meeting and other intelligence documents held by the British state are to remain sealed until 2057.