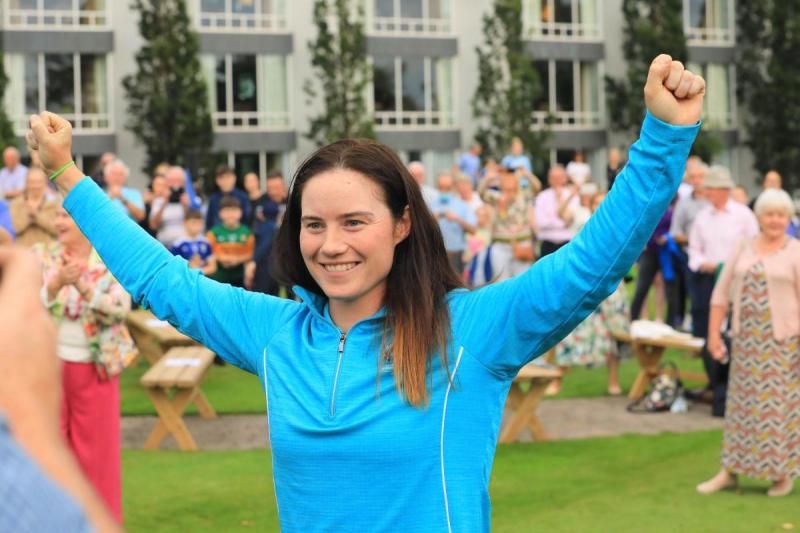 West Cavan turned out in force to show support and welcome back their Superstar Leona who went from the Olympics to Ohio and secured a win for Europe in the Solheim Cup. 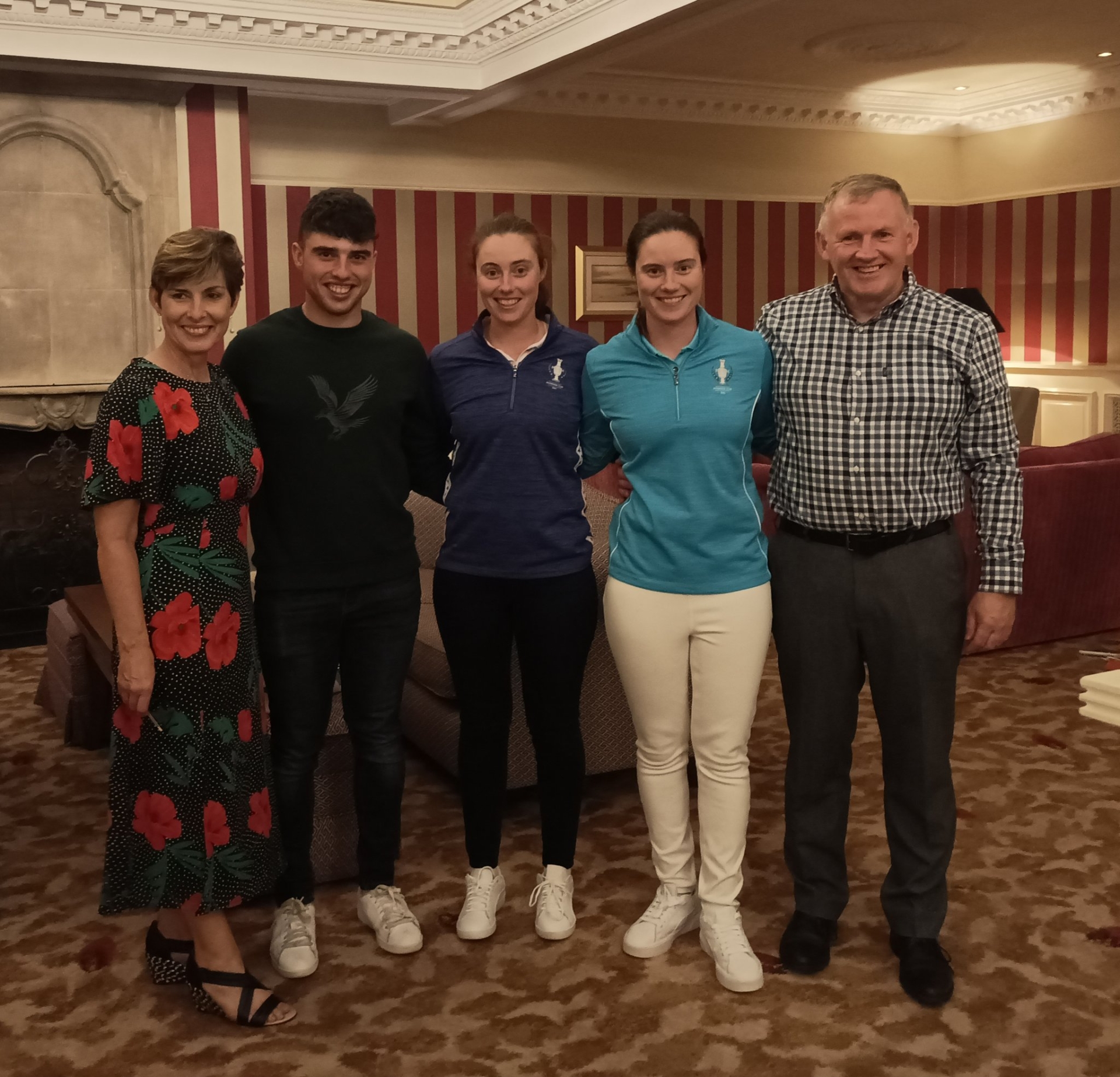 The humble 26 year old was joined by her twin sister and family including 94-year-old granny Kathleen.

Leona was driven through the town in an open top car, escorted by the local fire engine draped in Irish lags. 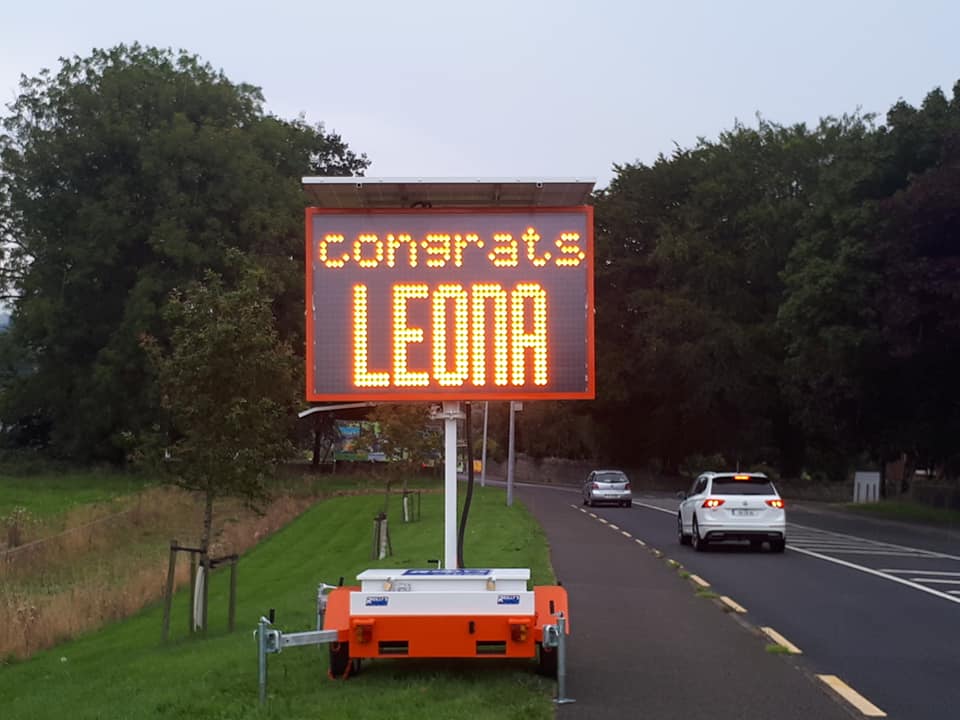 Leona paid tribute to her family, friends and the support of her community. In her speech she also thanked the Quinn family (who previously owned the Slieve Russell Hotel) and said without them her success would have been impossible. Speaking to the young children in the crowd she said she hopes they are inspired to take up sport and pick up a golf club.

She said on social media last night: “To all the little girls with big dreams... chase them. It won’t be easy – but I promise you it’s worth it.”