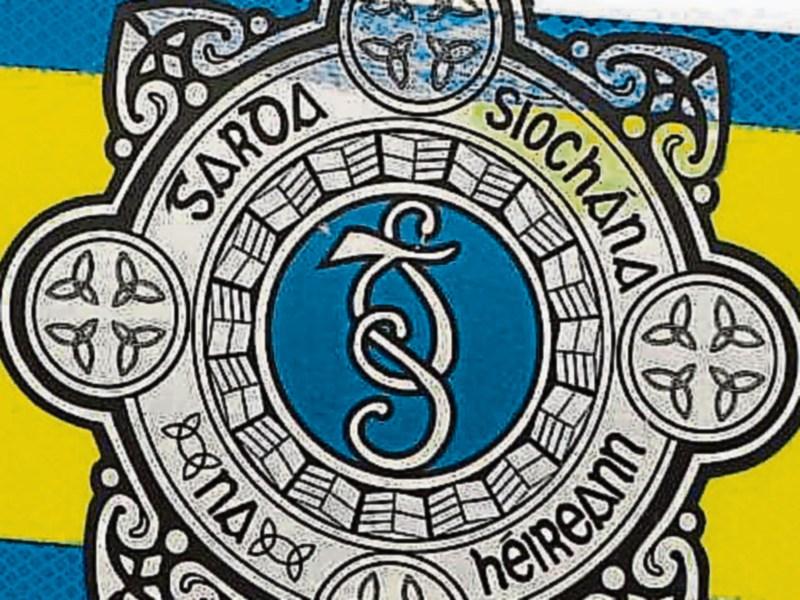 A male pedestrian aged in his 60s, was fatally injured during collision outside of Cavan Town last night.

The incident occurred in the townland of Coras Point yesterday evening, Wednesday September 8, at approximately 9pm.

The collision involved a pedestrian and a car, and occurred on the R198 (between Coras Point and Cavan town).

The pedestrian, a male aged in his 60s, was fatally injured during the collision.

His body has been removed to the mortuary at Cavan General Hospital.

A post-mortem is due to take place later today. No other injuries were reported during the collision.

The scene is currently preserved for Garda Forensic Collision Investigators.

The R198 is currently closed and local diversions are in place.

Gardaí are appealing to anyone who may have witnessed this collision to come forward.

Gardaí are particularly appealing to any road users who were travelling between Cavan town and Crossdoney between 8:30pm and 9:30pm on Wednesday evening, and who may have camera (dash cam) footage to make it available.

Anyone with any information in relation to this incident is asked to contact Cavan Garda Station on 049 436 8800, the Garda Confidential Line on 1800 666 111, or any Garda station.