Looking back at January 2019 in Leitrim 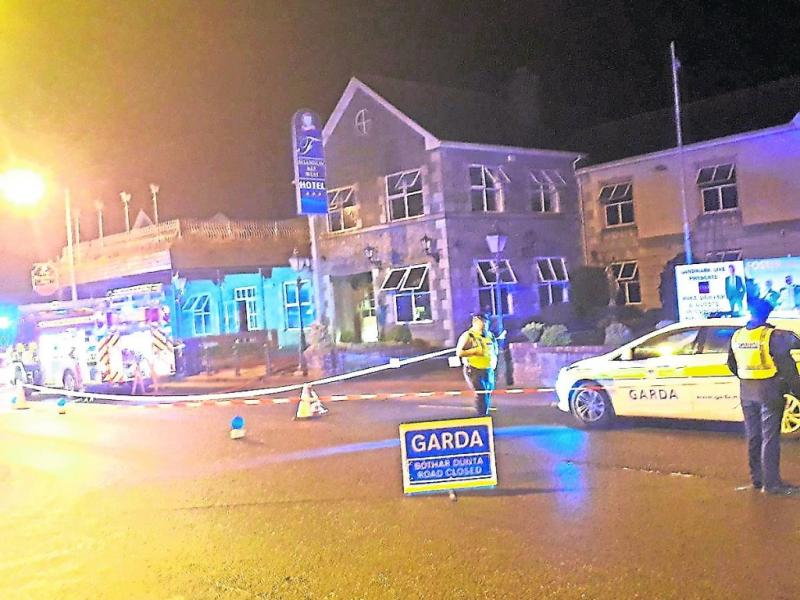 Tributes were paid to Bishop Leo O'Reilly, Bishop of Kilmore, who tendered his resignation on health grounds. Archbishop Eamon Martin offered his best wishes and said Bishop Leo remained completely committed to the demands of his episcopal office and was unflinching in his service.

The proposed new €16 million St Patrick’s Community Hospital was in jeopardy after years of delay when it was revealed the preferred site on the Leitrim Road was rejected for economic reasons. Concerns were also expressed about whether the promised €16 million in funding had been ring-fenced.

History was made when the first ever penalty shoot out in the GAA took place on Sunday, January 6, when Leitrim and Mayo finished level on 2-13 apiece in the FBD Insurance Connacht League in Pairc Sean Mac Diarmada.

Mayo's Evan Regan scored the decisive penalty in a 4-1 win in what was a loss for new Manager Terry Hyland in his first competitive game. However, the manner of the performance sparked an renewed enthusiasm in support for the county team.
The number of people signing on the Live Register in Leitrim in 2018 dropped by 230 (12%) according to figures released by the Central Statistics Office.

Friday, January 25, was a sad day for the village of Newtowngore with the closure of the local post office. Postmistress Martina Gorby closed the door for the final time after 22 years in the role.

Overseas visitors to Leitrim are staying longer and spending more than those visiting our neighbouring counties according to figures released by Leitrim Tourism at a briefing in Carrick-on- Shannon.

The average spend per person for overseas visitors to the county was €439 per head, higher than the equivalent spend per head in Counties Sligo (€260) and Donegal (€322).