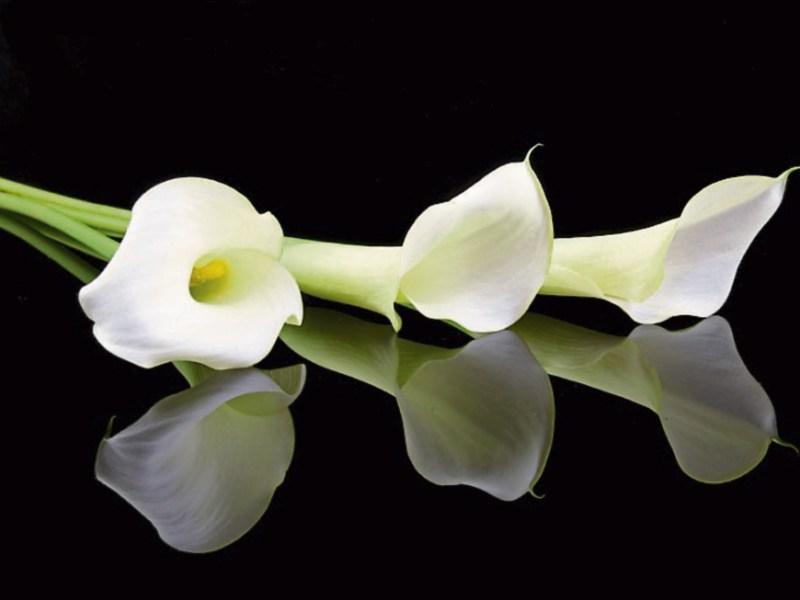 The death has occurred of Lorraine Lynch of Creenagh, Drumshanbo, Co Leitrim aged 18 years, Friday, December 23 suddenly at Sligo University Hospital. Dearly loved daughter of Francis and Catherine. Devoted sister to Declan and David. Sadly missed by Mickey Clerkin and Ann Condon, her aunts, uncles, cousins, neighbours, her many friends as well as her cherished friends and the staff at St. Ciaran's Services, Summerhill, Carrick-on-Shannon, Co. Leitrim. Remains reposing at her residence on Tuesday from 9pm and on Wednesday from 1pm with removal to St. Patrick's Church, Drumshanbo on Thursday for funeral mass at 1pm followed by internment to the New Graveyard, Drumshanbo. Family flowers only please, donations in lieu if desired to St. Ciaran's Services, Summerhill, Carrick-on-Shannon c/o McKeon's Funeral Directors, Cloone or any family member. House strictly private on Thursday morning please.

Suddenly at his residence. Brother of the late John, Knocklyon, Dublin. Deeply regretted by his loving Brothers Michael (Ballyconnell) Seamus (Sandyford, Dublin) and Brendan (Drumcree, Meath), Sisters Mariette Rogers (Kilbride, Meath) Helene McManus (Kilcock, Kildare) and Anne McGoldrick (Ballyconnell), aunt, brothers-in-law, sisters-in-law, nephews, nieces, relatives and friends. Rest in Peace. Reposing at his residence today  from  3pm until 10pm. Tuesday from 11am until 3pm. Family time at all other times. Remains arriving at Our Lady of Lourdes Church, Ballyconnell on Tuesday evening at 6pm. Funeral Mass on Wednesday at 12 noon. Burial afterwards in the adjoining cemetery.

Formerly Rover, Ballyfarnon, wife of the late John Paddy. Peacefully in the tender care of the staff of Drumderrig Nursing Home, Boyle. Sadly missed by her loving son Padraig, daughter Maureen and her family, nieces, nephews, relatives, friends and neighbours. Reposing at Shivnan's Funeral Home, Ballyfarnon on Tuesday evening (December 27 ) from 4pm until 7pm. Removal to St.Michael's Church, Cootehall arriving at 8pm. Mass of Christian Burial on Wednesday (December 28) at 11.30pm, Interment afterwards in Ardcarne Cemetery. Family flowers only please, donations in lieu, if desired, to" Guide Dogs for the Blind".