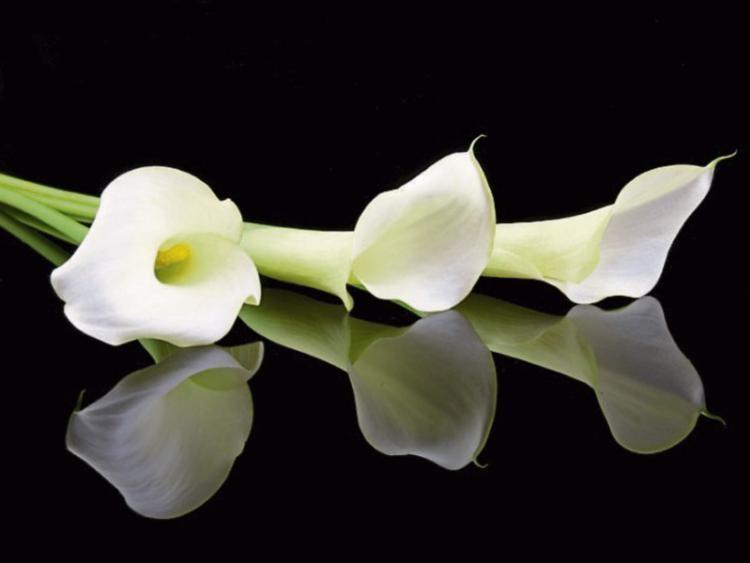 Fr. John Kilcrann C.S.Sp., a Spiritan missionary priest has died in Dublin. He was aged 71.

Son of Rose (née Fanning) and James Joseph Kilcrann of Corlaskagh, Mohill, he was born in 1948. Having attended Cartron National School, he boarded in Dublin’s Blackrock College where he got his Leaving Certificate in 1966. He then began training for the priesthood culminating in ordination, in Mohill in 1976, by Bishop Cahal Daly of Ardagh & Clonmacnois.

Fr, John, whose specialization was geography and archaeology, had by then gained his BA and H. Dip from UCD, and had worked for two years in Rockwell College, a Spiritan school which is in Co. Tipperary.

He attended the first Dublin meeting of the aid agency now known as Concern and did development studies in the year between ordination and going ‘on the missions.’ Later, he did an MA in New York’s Fordham University, and a doctorate in Chicago.

The first half of Fr. John’s missionary priesthood was spent in Brazil. A fluent Portuguese speaker, he served in a number of parishes across São Paulo state. He was involved with diocesan and regional commissions working on behalf of the landless and he held a number of positions in the justice & peace area including as the Spiritan coordinator for Brazil / Paraguay.

Later, based in Rome for almost a decade, he was his congregation’s director of justice & peace work across the globe, serving on a number of boards including Africa Europe Faith & Justice Network. In 2009-2010, as a Fellow at Duquesne University in the USA, he worked on the development of a distance-learning programme in justice & peace. When news of Fr. John’s death reached the university, its president recalled a ‘great scholar’ and a ‘wonderful friend’.

The final decade of Fr. John’s life was largely spent in Ireland. He served on his province’s leadership team for six years. He was central in setting up both Spiritan Mission Ireland and an orientation course for incoming pastoral ministry workers, and in negotiations leading to the move to NUI Maynooth of Kimmage Development Studies Centre. He had recently started as director of World Missions Ireland, the pope’s official charity in Ireland for overseas mission.

Fr. John was buried in Dublin’s Dardistown Cemetery on Saturday 15th June. At his Funeral Mass, attended by many from his home county, the large congregation heard that he ‘never took the limelight’, but was a ‘wise and valued’ colleague who would always be ‘contented to see the job done’. Though he had never lived full-time in his native Leitrim since he had begun secondary school, he remained closely in touch with home all through his life, and his history of the area where he was from was close to publication on the occasion of his untimely death.