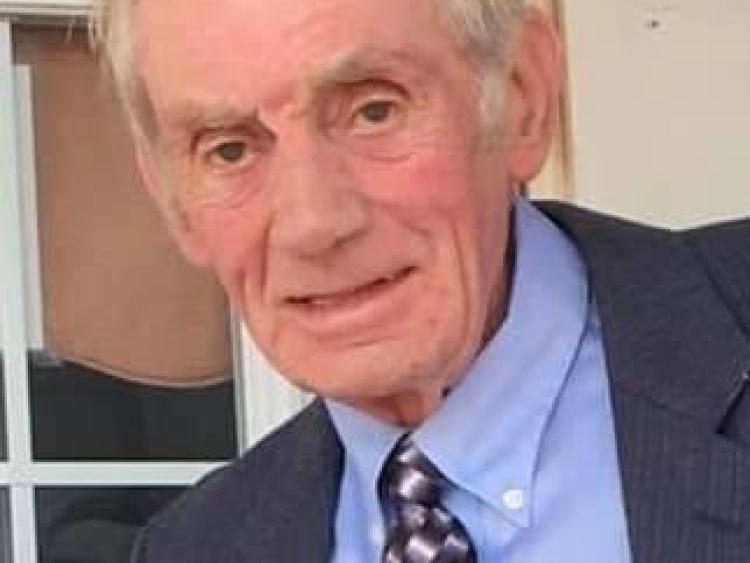 Edward Francis Kerrigan passed away after battling cancer for several months on Monday, April 6, 2020. at the age of 72.
He passed away at his home in Pembroke, Massachusetts surrounded by his family.

He was born on July 12, 1947 in Dowra, Co Cavan, Ireland. He was a master carpenter and a renaissance man of the trades.
He will be remembered by all those apprentices and tradesman whom he taught not only the trades, but also lessons of life. A quiet man who lead by example, he will be fondly remembered by his many friends and family members.

He grew up in a Christian boys' school in Dublin and played for the famous Artane Boys Band. He married the love of his life, Mary Nagle on March 18, 1971.

He moved back to his hometown in Dowra, Co Leitrim where he began to raise his family.
He left his home country of Ireland with his wife and eight children in 1988 and started a new life in America where he has lived since. A devout Catholic, he was an active member of his local parish St Mary’s in Scituate, Massachusetts.

He is survived by his wife, Mary, his sister Kathleen, and his eight children: Ann, Billy, Susan, Geraldine, Jimmy, Edwina, Eamon, and Grace and their spouses/partners. He has 16 grandchildren and countless nieces and nephews who loved him dearly.

A private burial was held on Thursday, April 9 for family only. A future wake and funeral service is being planned for after the pandemic is over.

Donations in his memory can be made to South Shore Health Foundation at 55 Fogg Road, S Weymouth, MA 02190 or online at southshorehealth.org/evergreen.