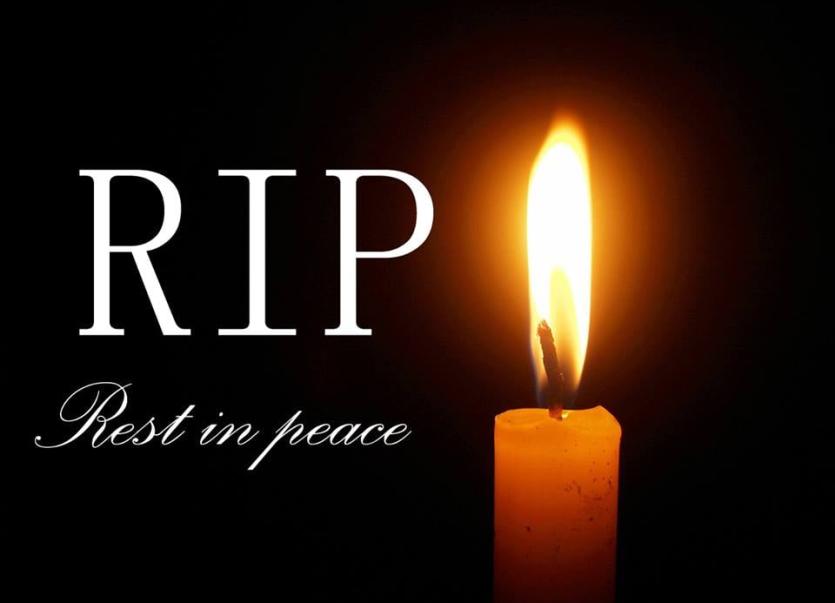 The death has occurred of John O’Rourke, Murmod, Virginia, Co. Cavan and formerly of Aughavas, Co. Leitrim, peacefully at Cavan General Hospital. Deeply regretted by his wife, Madge, sons & daughter, grandchildren, sister, relatives and friends. Removal from his residence this Monday, July 19th, at 10.40am for arrival at Mary Immaculate Church, Virginia for Funeral Mass at 11am. Burial afterwards in St. Bartholomew's Cemetery, Munterconnaught. In compliance with Current Covid 19 guidelines, the family home will remain strictly private. John’s funeral mass will be restricted under current COVID guidelines. People are invited to form a guard of honour along the route of the funeral cortege from his residence to the chapel as a mark of respect.