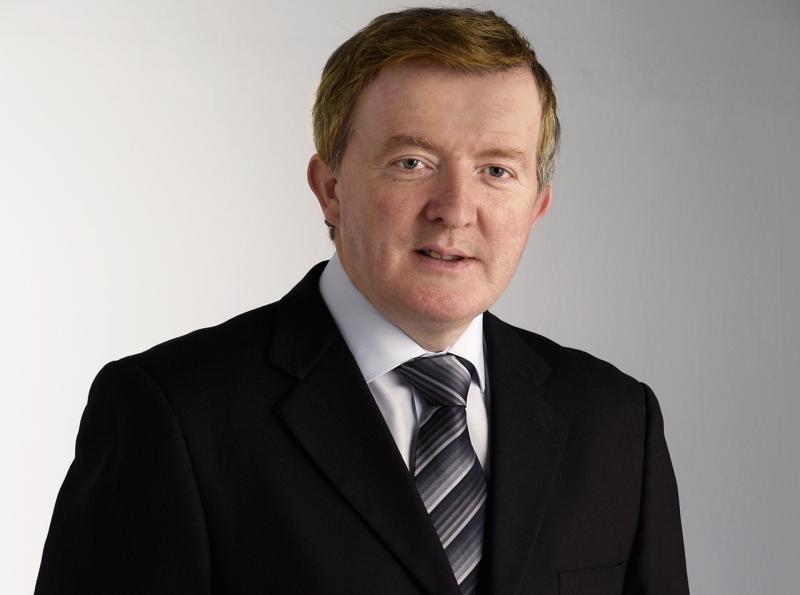 Q: What do you think will be the main issues coming up on the door steps in Sligo-Leitrim now that the election campaign is under way?
A: The main issue for me which is of major importance for Leitrim is planning permission for stand alone houses in rural Leitrim.
Also the whole agriculture sector.
To fight for increase in EU subsidies and also farmers to get top prices from meat plants for the world class beef that Ireland is renowned for. Investment for rural enterprises which would mean the survival of the business economy in every village and town.

Q: What should be the key local priorities for the Sligo-Leitrim constituency in the next Dail?
A: The control of forestry in Leitrim which currently stands at 18% of land mass.

Q: Why should people vote for you?
A: All indications suggest that any future Government will need the support of Independent TDs. I believe that as an elected Independent I would have a strong effective voice in forming a government after the election. I am confident people will stop and think before they cast their vote and realise what could be achieved by electing John Perry.

Q: If you had the power to make one big thing happen, locally or nationally, what would it be?
A: Locally to attract a major multi national company into Leitrim, preferably North Leitrim and also a bypass of Carrick-on- Shannon, especially now that work has commenced on the Collooney-Castlebaldwin dual motorway. The current backlog is impacting on future investors locating in Sligo.

Q: Who will top the poll in the Sligo-Leitrim constituency?
A: You tell me - that is the prerogative of the electorate.