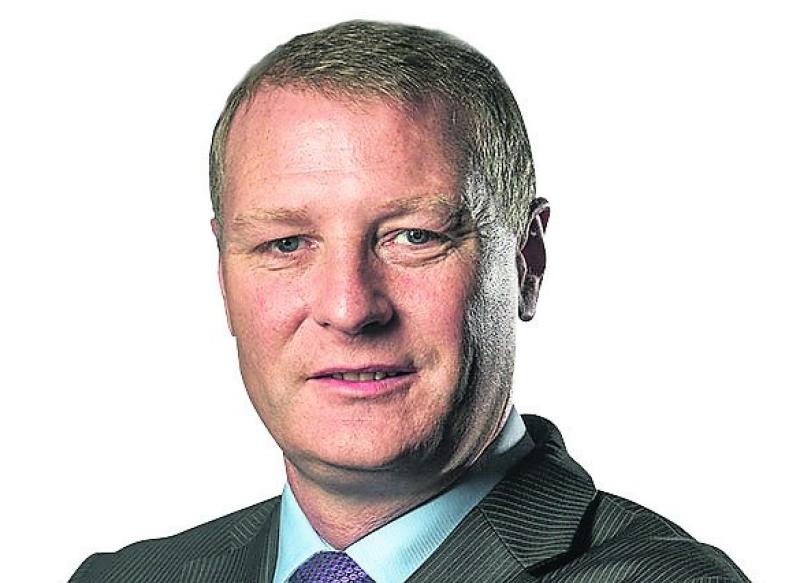 Sinn Féin TD and General Election candidate for Sligo/Leitrim/Sth Donegal and Nth Roscommon, Martin Kenny has called for the reversal of cuts imposed on St Ciaran’s Day Service in Carrick-On-Shannon.

St Ciaran’s was established in 1983 to provide a day service for people with an intellectual disability from the South Leitrim catchment area.

Martin Kenny said: “I recently visited St Ciaran’s where I met staff to discuss the impact of the latest cuts to the vital service the centre provides.

“St Ciaran’s is already very reliant on huge fundraising efforts by the families of those who use the services.

“Any cuts to St Ciaran’s  will be devastating, putting untold pressure on many families in south Leitrim.

“This pattern of Fine Gael cutting funding to the most vulnerable – the elderly, lone parents and those with special needs, must stop.

“Those with intellectual disabilities are unable to shout – their voices can easily be ignored by those in power.

“So, we need to shout on their behalf – St Ciaran’s needs this funding to maintain services and to provide places for our vulnerable citizens.

“Sinn Féin has also sought the full restoration of pay and conditions to Section 39 workers, many of whom are working with people with disabilities.

“Any new government needs to look at priorities. The top priority must be the care of our citizens , particularly vulnerable citizens.

“The cuts imposed on St Ciaran’s must be reversed.”