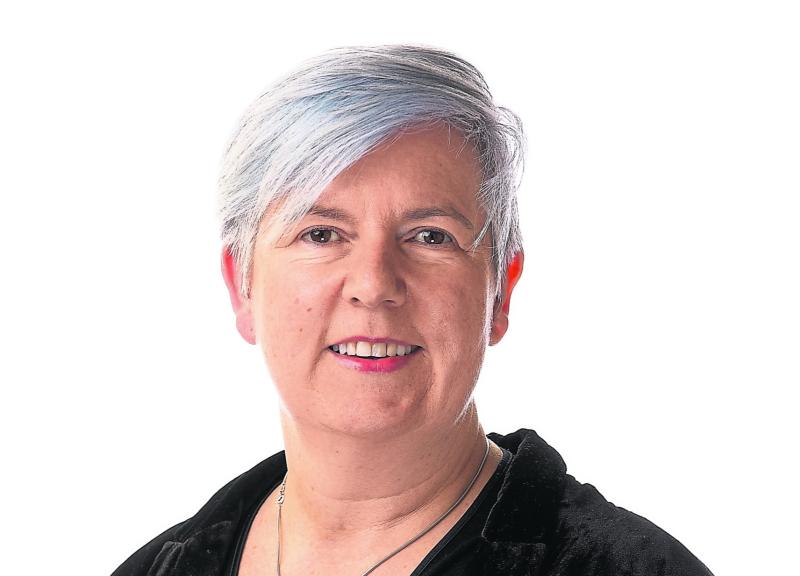 Speaking at recent farmers’ meetings organized by the Irish Natura Hill Farmers Association (INHFA) and the IFA, Bláithín Gallagher said: “We in the Green Party believe in equality and fairness.

However, it is quite clear that the current system of area payments under Common Agricultural Policy (CAP) is totally unfair. Whilst many farmers in the NW receive paltry sums, others receive cheques for hundreds of thousands. It seems that the system may have been manipulated at the establishment of the current CAP to allow some people make great amounts of money while others are struggling to survive.”

“I propose a flat rate per hectare for all farmers, front-loading the payments for the first 10 hectares at a higher rate, and then gradually reducing the rate per hectare. This would provide much improved support for the small family farm.” She continued.

“In this regard, the question has to be asked, why has the current government stopped the process of equalising payments, known as convergence? This means at least another two years that farmers in the NW will have to wait for fair play on area payments?”

“That said, we all know that we have only 10 years left to prevent a climate catastrophe, and a complete crash in biodiversity. That is just two electoral cycles! If we are foolish enough to allow these disasters to proceed, and the science is absolutely clear, then we won’t be discussing who gets what payment.

"Instead we will be discussing, how will each and every one of us survive the consequences? Agriculture and the people of rural Ireland will be amongst those that will suffer severe consequences in the not too distant future.” said Bláithín Gallagher.

The future of the family farm and the rural economy depends very much on the outcomes of the negotiations regarding the CAP.  The CAP budget represents a very large part of EU expenditure. It is tax payers’ money, and as a consequence the public expect their money to be spent in a way that is good for everyone.

"Public money for public goods. Greening of the CAP will definitely be good for farmers in the North West, supporting them in doing the right thing for themselves, for biodiversity and for the climate.

"It is clear that farmers in the North West are really struggling, and have been for several years. The Green Party wants to work with these farmers to look at ways to provide new income sources. Diversifying, for example, into carbon sequestration, energy generation, agroforestry and hemp growing, to name but a few options.

"There is an estimated 14 billion tonnes of carbon in Irish soils. So paying farmers to protect carbon-rich soils would make sense for everyone. Bord na Mona is already being paid to do this. Farmers deserve to be rewarded too.

"Farmers should also be financially rewarded for protection and enhancement of our extensive and very important hedgerows, which not only act as very important wildlife sanctuaries and green corridors, but are also a significant carbon sink.

“The Green Party sees itself as a friend to farmers and their families who are absolutely the guardians of the majority of our land. We want to work with farmers for the betterment of all our lives, and our climate and biodiversity, and to sustain the future for the family farm, Irish agriculture and the rural way of life,” Bláithín Gallagher concluded.