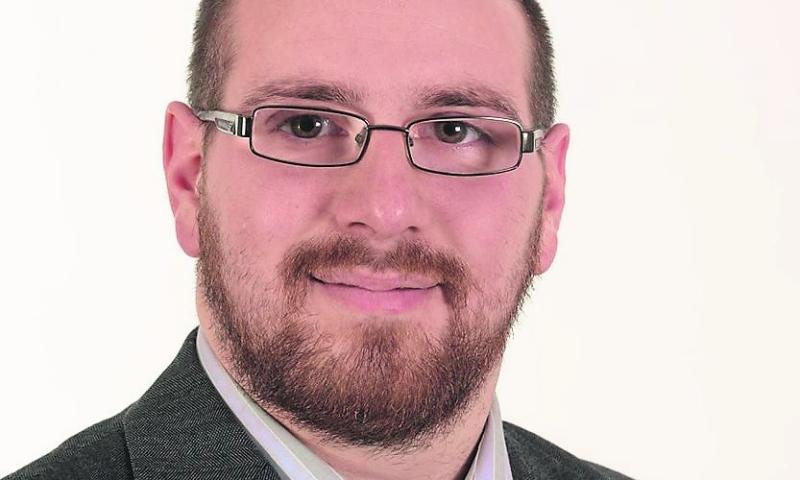 Seadhna Logan has conceded after tallies confirmed he won't be able to secure his seat in the Carrick-on-Shannon Local Electoral Area.

Tallies have shown that the Sinn Féin candidate has approximately 400 first preferences, but there is little prospect that he will be able to make up the ground required to take a seat.

Speaking to www.leitrimobserver.ie, Logan said: "I've been at count centres on good days and bad days and that's the nature of politics. I am still young and I have every intention of seeking a nomination in the next Council election."

He said he is "content in the face of losing my seat, that I did everything I could in my campaign. I am proud of the fact that I fought a clean campaign. My vote dropped this time, but then so did Enda Stenson's and Des Guckian's. So there is is, of course the question, what happened?

"I think that certainly if the people of Mohill voted 1 and 2 for the local candidates like they did in Carrick-on-Shannon, there could have been two councillors in Mohill. I feel that is a lost opportunity, but it is what it is," he said.

Looking at the wider picture Logan is critical of the timing of elections, coinciding with a period when many ITs and universities schedule end of year exams - pointing out this has a significant impact on voting. He also said that a Friday election made it difficult for many working outside of the county to be able to cast their vote.

"But there is also an element of the older vote being very well mobilised. It would appear that young voters didn't engage with campaigns as well as they could have. That's something that everyone will be looking at.

"Five years ago I took a seat that many thought I wouldn't. It was a marginal seat and in that election there was a big swing towards Sinn Féin and Fine Gael suffered. This time Fine Gael got their strategy right (in the Carrick-on-Shannon area), but this is by no means retirement for me. I'm going to continuing campaigning and continue my work with the party."