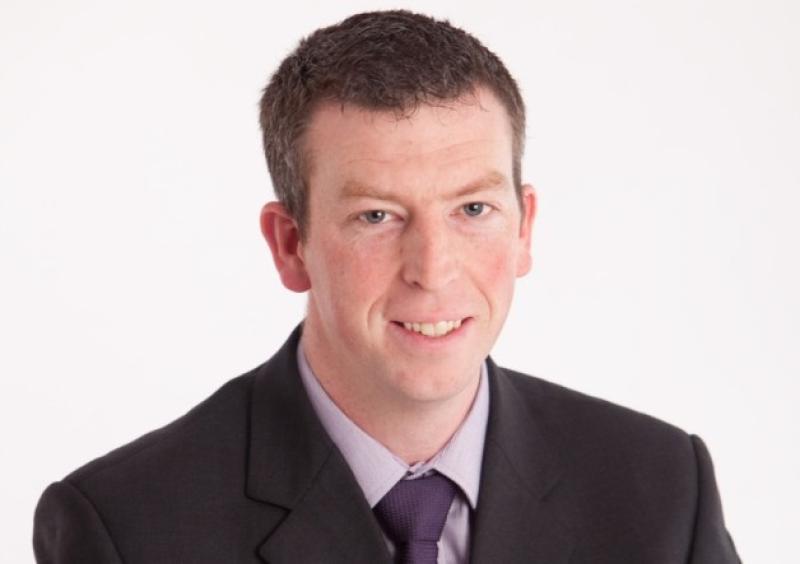 Sinn Féin's Brendan Barry acknowledges the sheer number of candidates in and around Drumshanbo town was a cause for concern in the weeks leading up to the election, so the fact he not only held his seat, but also built on his vote, is something he is very proud of.

“I was worried because (Sinn Féin) were running three candidates so we each had an area to canvas and with so many candidates in Drumshanbo, that was also a worry as well,” he admits.

“I am delighted to not only be elected, but to have increased my vote. In 2014, I was asking people to give me a chance. I got that chance and I worked very hard and I really see my vote this time as a vote of confidence. I wouldn’t have been able to achieve this result without the hard work of ‘Team Barry’ - my supporters, canvassers, friends and especially my family, my wife Nicola, in particular. They were all pivotal in helping me to retain my seat”.

He acknowledges that perhaps running so many candidates may have “been too much”.

“What’s disappointing is that we (Sinn Féín) got over 1,700 number ones but we only got one person elected. Perhaps if we had just two candidates, whoever they may have been, we may have been able to get two across the line,” he said.

“Five years ago there was a backlash against Fine Gael and (Sinn Féin) benefited from that. It is very disappointing, especially for Caroline (Mulvey), Pat (Gilhooley) and Seadhna (Logan), to not get more of us in this time. But Padraig (Fallon) and I will continue the work that we started five years ago. We have worked hard for our community and we will continue to do so.”