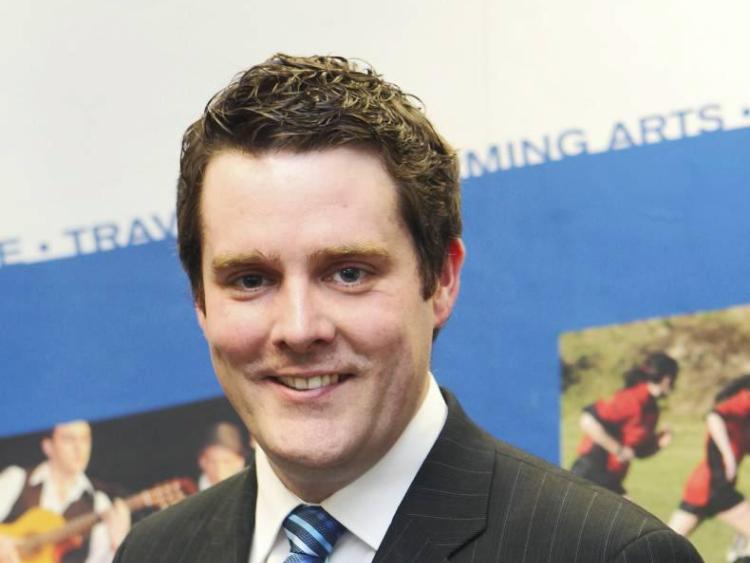 Speaking ahead of the upcoming meeting of the direct payment advisory committee, Macra na Feirme National President Seán Finan said, "Having consulted with young farmers across the country we have identified a clear need for a 2017 National Reserve. We believe we have identified a mechanism to fund it which would avoid a linear cut to all farmers. This would involve distributing unused funds from the young farmers top up and recouping them to create a fund for a 2017 National Reserve for the priority categories of new entrants and young farmers."

Macra na Feirme and young farmers are very clear that we have to get away from the stop- start nature of young farmer schemes and a 2017 National Reserve is vitally important for young farmers and their successful futures in the industry.

Mr Finan concluded, "Funding allocated to young farmer schemes should remain with young farmers. We look forward to engaging with Agriculture Minister Michael Creed, Department of Agriculture officials and the other farm organisations to discuss the finer detail."