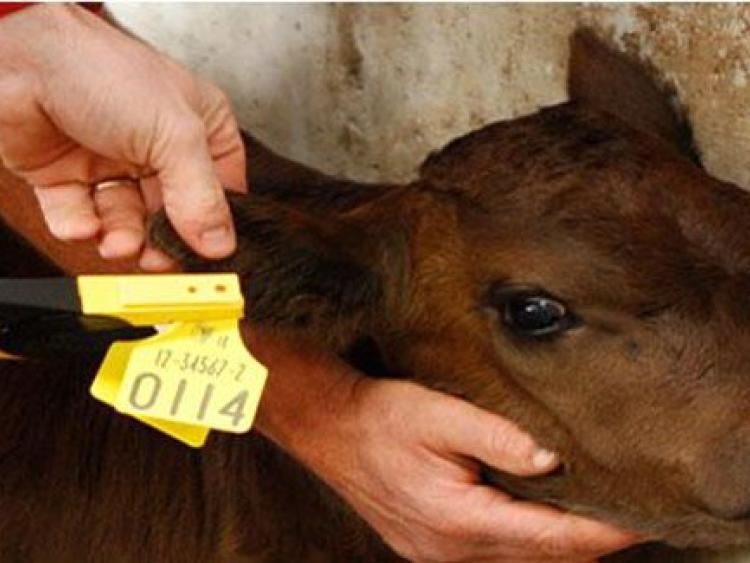 IFA Animal Health Chairperson, Pat Farrell, has welcomed the development of a protocol between the Department of Agriculture, Food and the Marine, BVD testing laboratories and tag supply companies, which will offset some of the difficulties associated with empty BVD samples for farmers.

Mr Farrell said IFA has sought the provision of this service for several months in order to minimise some of the impact of empty samples for farmers by facilitating the early provision of supplementary testing tags.

The IFA Chairperson said tag supply companies will now be notified directly by the Department of Agriculture when a sample is found empty in the testing laboratory, which will allow for the immediate provision of the necessary supplementary retesting tag for the calf.

Mr Farrell said the new protocol is due to come into effect next week and he advised farmers to contact their tag supply company to finalise arrangements should they have empty test samples.

The IFA Chairperson said this is very much a short-term measure to reduce the impact of the unacceptable increase in empty samples in the BVD programme. He said the Department of Agriculture must identify the contributing factors to the increase in empty samples and have these resolved in advance of the issuing of tags for the 2019 calving season.