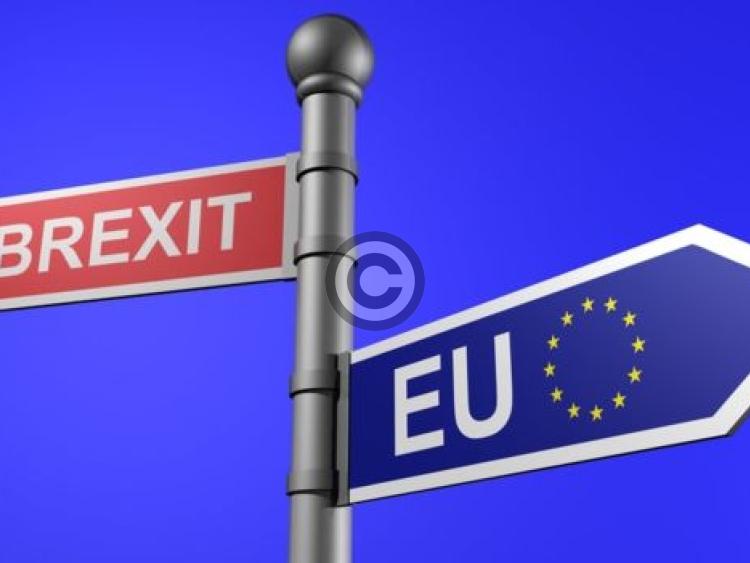 “BREXIT is coming and there is nothing we can do about it” really sums up the opinion of people living across the border in Northern Ireland.

During a recent press trip to Derry for their extraordinary Halloween Festival it was difficult not to physically see the benefits of the European Union.

The city has been rebuilt, historic old buildings restored, new ones beautifully created and projects on every corner with the European plaque attached to most walls letting everyone know Europe provided massive funding to help maintain peace and create a better city for its residents.

Jobs, tourism and economic prosperity are some of the worries Northern Irish people are contemplating as they await Brexit. But it is their “peace” they feel hangs in the balance.
The people of Derry- Londonderry are quick to tell you they have enjoyed peace for 18 years and they want it to continue.
But it is still a city divided, and that divide runs throughout Northern Ireland, under the surface.

There is concern either side of this people divide that the formation of a physical border between Northern Ireland and Republic “could bring back the troubles” according to Paul Doherty of the Bogside Tours.
Bishops Gate Hotel, a new modern Edwardian hotel in Derry City's Cathedral Quarter is currently reaping the benefits of the Sterling's drop against the Euro with visitors from across the continent, but as concierge Gary told me, “a hard border will deter people from crossing over to us, it will be too much hassle.”

“It only takes a few people to break the peace” Mr Doherty, whose father was shot during Bloody Sunday said, and he is concerned along with many others that a border, security forces, customs and passport controls could fall victim to violence.

In Leitrim there are also concerns about jobs, the economy and a possible return of a border that nobody wants to see.
We are united with our neighbours in that there is nothing we can do about the terms of Brexit, but wait and see.

* Next week the Leitrim Observer will review Derry as a Winter getaway location.