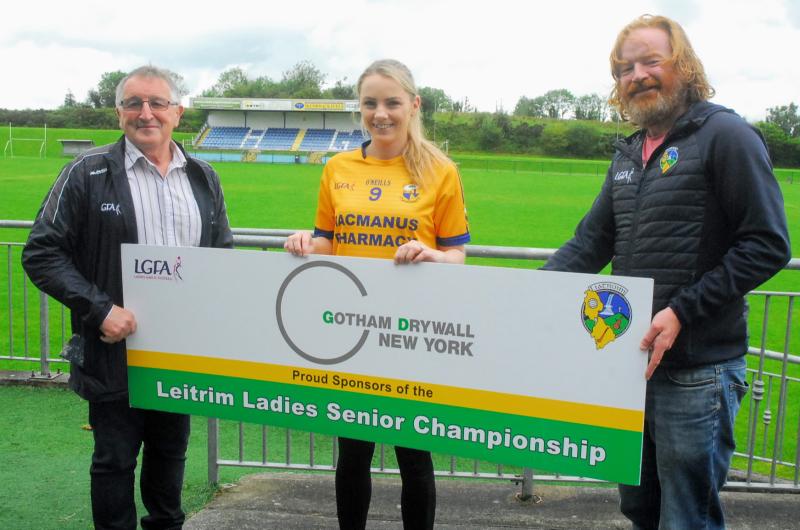 Leitrim Ladies GFA will hold an emergency general meeting in January after they were unable to fill four positions on the County Board Executive following the resignations of chairperson Aidan Heron and secretary PJ Ryan at their convention last Sunday.

The EGM will be held on Sunday January 16, with the County Board seeking replacements for the positions of chairperson, secretary, assistant secretary and central council delegates. Ironically, both Mr Heron and Mr Ryan stepped into their positions three years ago after a failure to appoint officers to those positions that almost resulted in no ladies football in the county.

In his address to delegates, chairperson Aidan Heron called on more clubs to "share the load" at County Board level: "I want to thank all the people on the County Board, which includes our fixtures committee for the great work done in my time as Chairperson.

"But there are clubs that need to give more help on the County Board instead of standing back and watching some us run off our feet and requesting unnecessary demands. I understand you have your clubs to run. I would encourage you to get more people involved at your club to share the load."

Mr Ryan also commended the work of County Board officials during his term as Secretary: "As I step down this year following on from three years in the role, I can reflect on my time in the position as Leitrim LGFA County Secretary. The role can be consuming, when football is at its busiest in the summer months, it does require time.

"From what I can see, the County Board in Leitrim has been up and down over the years. County Boards and football function when there is stability within the Board and people there willing to do the work. I have been lucky as I have been a member of a Board with members willing to do the work and put in the effort working towards the best outcomes for football in Leitrim.

"The people I have worked alongside had no agendas or tried to put the interest of their own clubs first; they put Leitrim football first. When you step up to become a member of the executive you need to be able to take a step back and look at what is the best outcome for the whole County and what is the fairest."

Mr Ryan also paid special tribute to Aidan Heron for his work with the Leitrim LGFA: "Our Chairperson Aidan Heron, who is stepping down this year after three years at Leitrim football, has to be commended in the time, effort, and the work he put in. He was fair in his outlook towards all clubs and wanted to promote Leitrim Ladies football all the time.

"He has the same interest in the U12 footballer as the Senior County Footballer. He has had a hands-on roll the last number of years and has been pivotal in reviving the fortunes of ladies football, and securing sponsorship for the Leitrim Ladies Senior team each year. Aidan you will be greatly missed in your role of Chairperson and a hard act to follow. I know you will still be involved with the Underage Academy. Enjoy your well deserved break from the County Board."