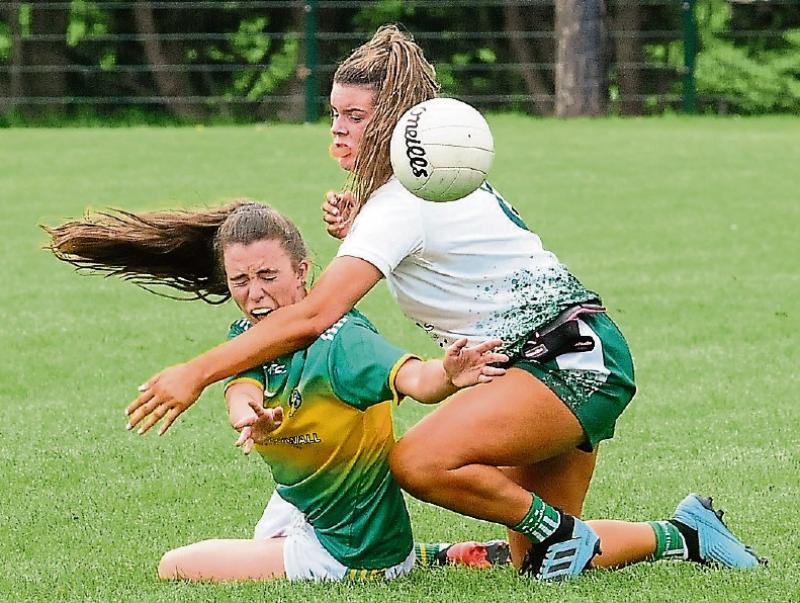 It is an all-Ulster campaign for Leitrim Ladies in next year’s 2022 Lidl NFL Division 4 campaign as Hugh Donnelly’s side will face Fermanagh, Derry and Antrim in next year’s campaign.

As with all four divisions, Division 4 will be divided into two groups of two with semi-finals held on March 20, with the Division 4 Final scheduled for April 3.

Last year’s Division 4 finalists Leitrim open their 2022 campaign on February 13, with a home game against Fermanagh, relegated from Division 3 last year and only beaten by the Green & Gold by a point in the championship last July.

Next up is Leitrim’s only away trip of the campaign, a trip away to take on Derry on February 20, and they finish up with a home game against Antrim on March 6.