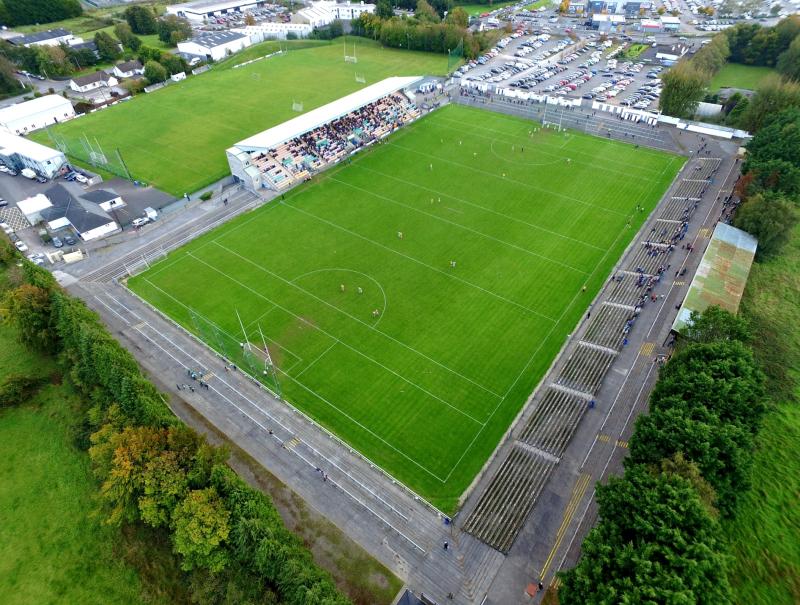 Mayo supporters often outnumber Leitrim fans when they play in Carrick-on-Shannon but they will definitely be the home team when Avant Money Pairc Sean Mac Diarmada host the Green & Red's clash with Kildare in the final round of the Allianz NFL Division 1 campaign next March.

With a new pitch currently being laid in Mac Hale Park in Castlebar and none of the other grounds in Mayo regarded as being capable of hosting a National league game, Mayo fans will be on the road for their home games as well as away fixtures with their three home games being hosted in Sligo, Roscommon and Leitrim!

The final game of the Allianz NFL campaign with see James Horan's side take on Kildare in Avant Money Pairc Sean Mac Diarmada on Sunday, March 27, at 1.45 while just up the road in Markievicz Park, former Mayo star Andy Moran will lead Leitrim into battle against Sligo in their Division 4 clash.

Mayo's first home game of the campaign on Sunday January 30, will take place in Markievicz Park when they take on Donegal, a fact that will please Donegal fans with a much shorter journey for the Ulster men. Their second home game comes on Sunday February 27, when Dr Hyde Park in Roscommon hosts the meeting of Mayo and Armagh.

Having their final home game in Avant Money Pairc Sean Mac Diarmada could have added benefits for the Mayo men should they defeat Galway in the first round of the Connacht Senior Championship and should Leitrim prevail against London. The winners of those two games meet with the game scheduled for Carrick-on-Shannon