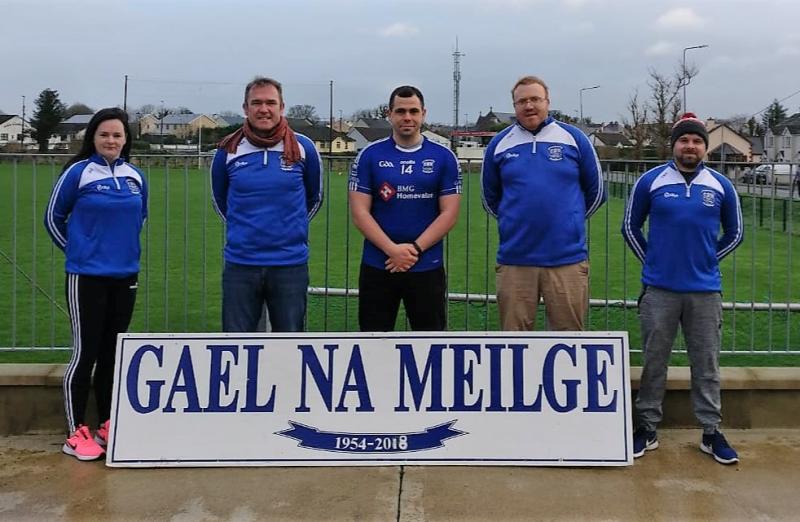 Melvin Gaels have appointed former Fermanagh star Matthew Keenan as the new manager of their Senior team, the club have announced on social media.

The former Enniskillen Gaels and Fermanagh player takes over from former Leitrim and Melvin Gaels star James Phelan as the coach of the Kinlough based club who defeated Allen Gaels in the Connacht Gold Senior Championship relegation playoff last year to maintain their Senior status.

In a statement on social media, Melvin Gaels said: "We are delighted to announce the appointment of Matthew Keenan as the new Men's Senior Team Manager and give him a warm welcome to Melvin Gaels.

"Among other achievements in his playing career, Matthew's goal scoring debut at 16 years of age in an Ulster Club Championship game has seen him go on to win 2 County Championships with Enniskillen Gaels and play inter-county football with Fermanagh, reaching an Ulster final in 2008 and being the top scorer in the 2008 National League for Fermanagh.

"He brings with him, coaching experience from Fermanagh and Philadelphia, supported by a background in Sports and Exercise Science along with an Ulster GAA Coaching and Management diploma from the South West Collage, Enniskillen.

"All of Melvin Gaels welcome Matthew and we will give him our full support and wish him and the Sr Players the best of luck for the coming season ahead."