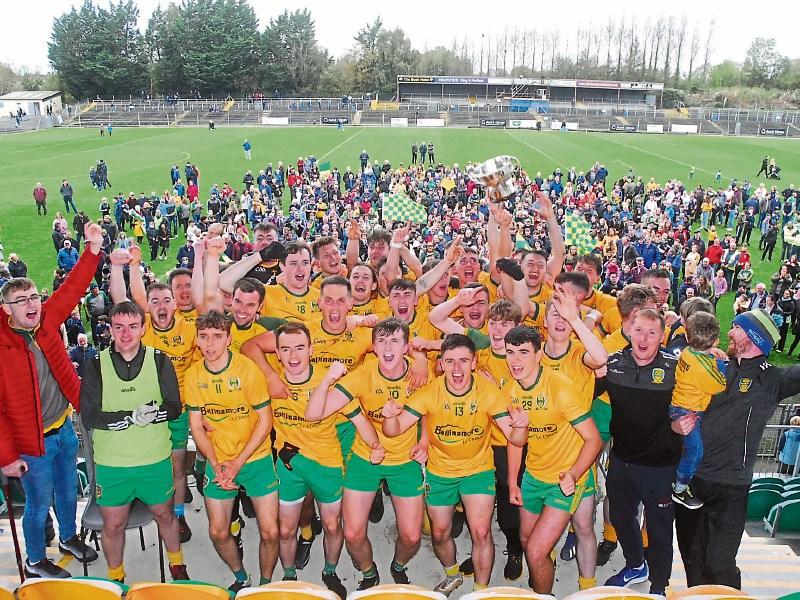 Christmas is the perfect time to look back over the past 12 months and take stock of just what happened and, in that most predictable way, we're taking our traditional look back at Leitrim's Sporting Year, reliving the highs and lows in our own unique way.

Rather than subject you to Connolly ranting or raving again, we've again asked some of the county's top sports stars and journalists to give us their views on the past 12 months, giving us a different viewpoint and flavour of the sporting year.

This year, we've added a few new voices like ultra-marathoner Ricki Wynne, Sligo Rovers Niall Morahan, dual sporting star Muireann Devaney, Ballinamore and Leitrim's Dean McGovern as well as some of our old reliables in John Lynch, PJ Leddy and Darren Mulvey from the Fifth Estate. You can read their thoughts this week and next in the Leitrim Observer but in this column, it is the turn of our own Willie Donnellan to give us his two cents on another fantastic year of Leitrim sport.

Any of you who know Willie knows he wears his Leitrim heart very much on his sleeve - I've been lucky enough to spend more than a few car journeys to and from sporting events with Mr Donnellan and his views, which he isn't afraid to share, are more often than not laced with humour although it was a pretty frustrating journey coming home from Castlebar last July, as he tells us himself in this column.

Some of the answers won't surprise you, a few might so sit back and enjoy Willie Donnellan's review of the sporting year in Leitrim!

HIGHLIGHT OF THE YEAR: Well I am going with Ballinamore winning for the first time in 31 years and in one of the best County Finals I have ever seen, maybe out from the Allen Gaels and St Mary’s replay in 1996. There was a great reaction afterwards, it was televised live and even strangers said it was the best game of football.

Glencar Manorhamilton winning the Connacht Ladies Intermediate Club title was a great occasion and a great performance but then it was a good year for Leitrim Ladies. I know they were beaten in Clones in the Division 4 Final but they won against Roscommon just before Christmas and the Minor team beat Roscommon in the Connacht B Final, which is always sweet.

LOWLIGHT OF THE YEAR: There is only one lowlight - Mayo in Castlebar, it was shocking. What annoyed me most that day was the Mayo supporters urging their team to run up the score. I had words with one of them before halftime - I won’t say what I said to him but he told me to go and eff off then. It was just a really depressing day. 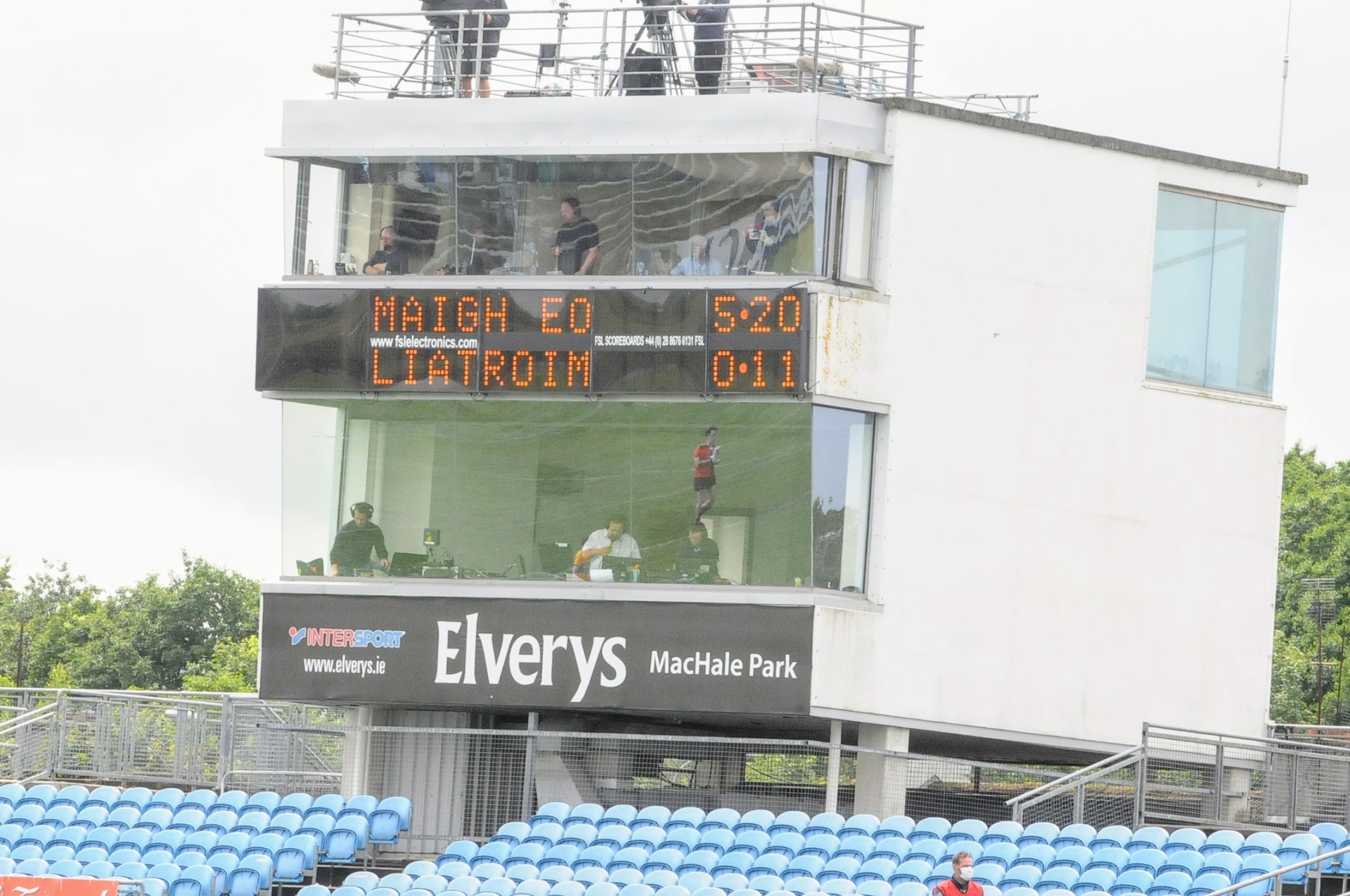 EASIER OR TOUGHER IN 2021 DEALING WITH THE PANDEMIC: I’d say it was a bit easier. Early in the year, we were some of the few people getting into games and the restrictions were tough alright but sure we covered what we had to cover. We were fortunate to be let into a lot of these games that the ordinary public couldn’t get to see.

PERSONALITY OF THE YEAR: I’d give it to Max Verstappen, the racing driver, the way he won it and took out Hamilton at the very end. You couldn’t have scripted it, the way he got him on the last bend - bang! I’d say Hamilton thought he had the thing won. I suppose seeing Cristiano Ronaldo back at Manchester United - I don’t know if it is a good move either but we’ll have to wait and see. Italian centre-back Giorgio Chiellini really impressed me during the Euros in England - you’d keep out of his way if you met him on the street at 12 o’clock!

In Leitrim, who could you give it to? Niall Morahan, my own hometown man, playing so well for Sligo Rovers, Muireann Devaney in soccer and gaelic football and then Liam Cox at the very start of the year completing his 12 Marathons of Christmas - all three (pictured inset) are deserving of mention.

TEAM OF THE YEAR: I’d nearly have to go with Ballinamore Sean O’Heslins but you have to mention Glencar Manorhamilton ladies, it is very hard to separate them.

PERSON OR EVENT THAT MADE YOU DO WOW IN 2021: The Connacht Gold Leitrim Senior Championship Final. To see the excitement afterwards was something else, I mean Ballinamore was gone wild for three or four days and the scenes on the pitch after - we were taking photos on the pitch afterwards for nearly a full hour, they were just lining up.

ONE THING I’D DO TO MAKE SPORT BETTER IN 2022: I’d like to see the Leitrim Senior Championship revamped, I think there is too many teams in it and some of them aren’t fit for it, we won’t name names. I think it would make a big difference but, then again, haven’t they turned down reforms. Whatever this new format will be like, it will be interesting now to see what comes out of that.

ONE TO WATCH IN 2022: I’d be keeping an eye on that Leitrim Ladies team and you’d hoping Andy Moran would be bringing something to the table, that would be everybody’s hope in County Leitrim. I think Hugh Donnelly is doing a great job with those Ladies footballers, he has done a remarkable job over the past two years.