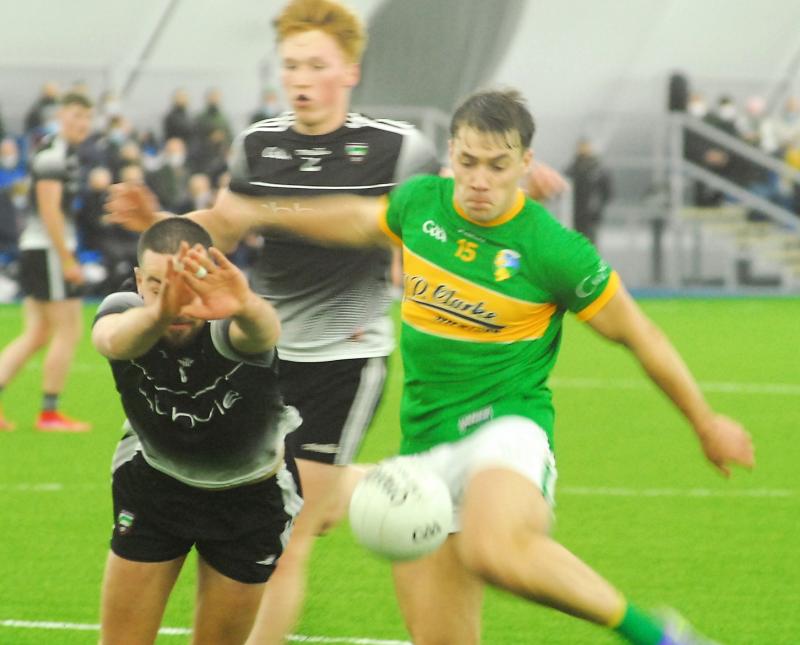 In the programme for Monday’s FBD Insurance Connacht League clash against Sligo, Rooney was listed as “St Jude’s”, confirming rumours that had swept the county over the past few weeks that the corner-forward was transferring from his native Melvin Gaels.

The transfer had not yet shown up on the GAA’s Live Inter-county transfer list but with the break for the Christmas season, it is believed that the transfer has been completed.

However, the transfer is a major blow to Melvin Gaels, who have just appointed former Fermanagh star Matthew Keenan as their new manager. They also lost Emlyn Mulligan to Sligo’s St Mary’s at the start of 2021 and given that Rooney was the source of most of their scores, the loss of the Leitrim star is a big blow to absorb.

The Leitrim Observer understands that Rooney is living and working in Dublin and will join a team that was pipped at the post by Leinster Senior Club finalists Kilmacud Crokes in the 2021 Dublin Senior Final.

The south Dublin club has strong Leitrim links and boasts Dublin stars Kevin McManamon and Tom Lahiff among their members. They are also have a large number of players who have transferred into the club, including Pat Spillane of Kerry, Niall Coakley of Kerry, current Antrim player Mark Sweeney and former Kildare defender Ciaran Fitzpatrick.