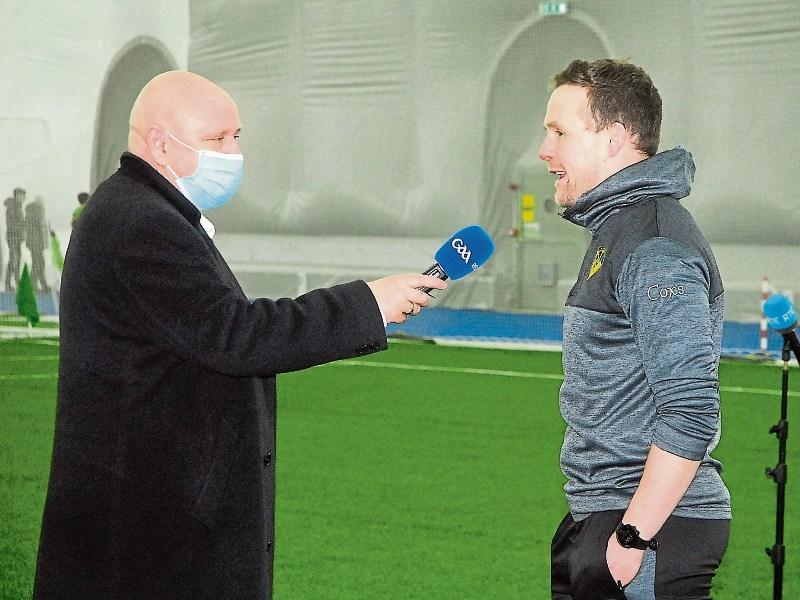 2021 is coming to an end and here in the Observer Sports Department, we've asked some of the county's sports stars and journalists to cast their eyes back over the last 12 months and give us their stand out moments and in this article, broadcaster John Lynch gives us his thoughts on the highs and lows of 2021.

HIGHLIGHT OF THE YEAR: Glencar Manorhamilton's performance against Geevagh in Markievicz Park in the Connacht Ladies Intermediate final. It was the delayed 2020 final but it was worth waiting for. The Manorhamilton ladies were magnificent in the final. They were magnificent from start to finish and to commentate on a Leitrim team win a Provincial final in such fashion was a joy to watch. A super occasion.

LOWLIGHT OF THE YEAR: The lowlight of the year had to be the Connacht Championship meeting of Mayo and Leitrim for obvious reasons. It was a game that was in doubt for a while due to Covid-19 in the Mayo camp. It was a hard watch and even more difficult to commentate on. It provided evidence that perhaps some change is needed in the championship structures. The Connacht championship has provided some great memories for me down the years but that day was not one of them. 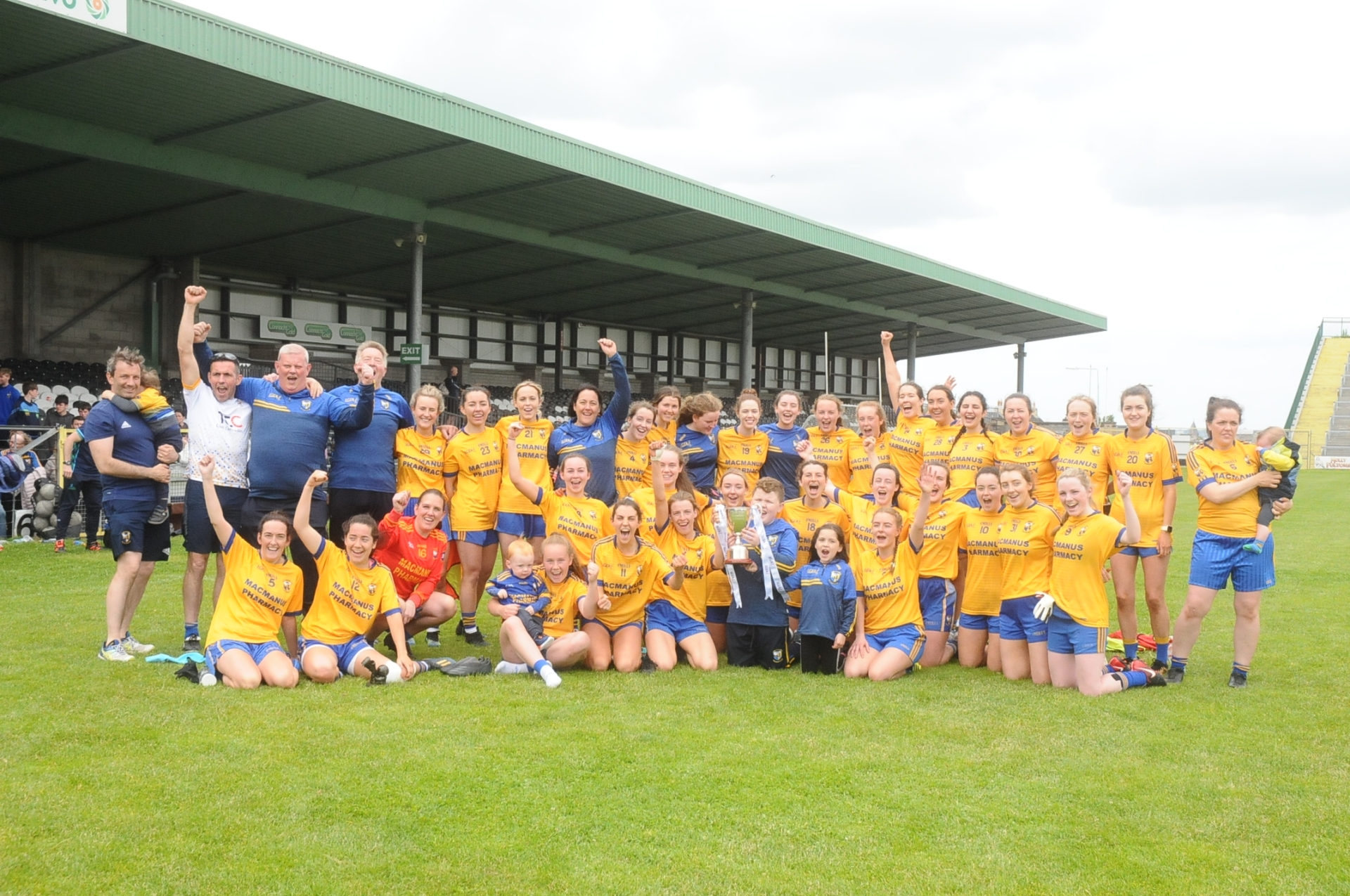 EASIER OR TOUGHER IN 2021 DEALING WITH THE PANDEMIC? From a media perspective it was perhaps a little easier to deal with the pandemic. Supporters were back for some games and with it a degree of normality. There was still the extra admin to be completed before sporting and events and there is a level of fatigue setting in as well. However when you consider the loss and suffering many families have had to endure I realise how lucky I am.

PERSONALITY OF THE YEAR: Rachel Blackmore - It’s a sporting year that is dominated by sporting personalities There are many local ones as well that I could include. My overall winner has to be Rachel Blackmore, what a year she has enjoyed. She became the first woman to win the Aintree Grand National, when she was on board Minella Times. At Cheltenham she became the first female winner of the Top Jockey award. Simply outstanding.

TEAM OF THE YEAR: The Limerick Hurlers would have to be one of my teams of the year. They confirmed their place among the hurling greats after bearing Cork to seal back-to-back All-Ireland and win three of the last four titles. The Meath Ladies were also a surprise package in this year’s All Ireland championship and deserve a special mention. Locally Ballinamore Sean O’ Heslins showed great character to win the Leitrim championship.

PERSON OR EVENT THAT MADE YOU DO WOW IN 2021: The Leitrim County final was the standout event of the year for me. It was a brilliant game of football that deserved to be televised to a national audience. It was quite simply a pleasure to have been present and to attempt to commentate on the drama as it unfolded. The football on show showed that the Leitrim championship is well able to be viewed by a large audience, and don’t forget it’s being streamed by Leitrim GAA in recent years as well!

ONE THING I’D DO TO MAKE SPORT BETTER IN 2022: There has to be a more honest level of administration and governance across the board in several sports. It’s a shame to see boxing removed from the Olympics. The mess that soccer is in due to greedy owners and people that were in powerful positions abusing that power is very evident and we don’t have to look too far. Recently the situation around the way women’s rugby is being run in Ireland has dominated the back pages.

ONE TO WATCH IN 2022: There’s a young fellow called Ronaldo that Manchester United picked up in the summer, he might be worth keeping an eye on. Seriously it's Kerry in 2022, Jack O’Connor is back and the Kingdom have an abundance of talent at their disposal. The missing link may well have been Jack O. Locally I will be watching with great interest to see how Andy Moran does with Leitrim. His honest approach to the game is refreshing and hopefully everything goes well.