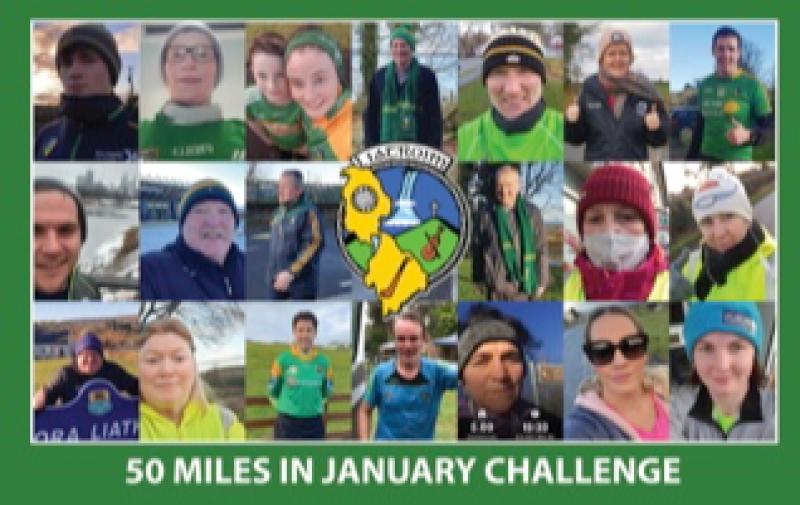 ‘Is PJ doing the challenge this year?’ I was asked. ‘Is he alive?’ I replied. ‘He is mad alive’ I was told. I said I would check in on PJ. And so I did, writes Eamonn Duignan of the Leitrim Supporters Club in Dublin

Just to reacquaint you with the facts - Patrick Joseph ( PJ ) McNabola from Eslin was born almost 95 years ago in 1927, that famous year when Leitrim with Tom Gannon as captain won the Connacht Senior Championship. Everybody knows PJ and his garage Mohill Motor Works on the Dromod Road has been there since 1961.

Although he never played football himself due to lack of numbers, there is no more passionate GAA supporter than PJ.

Down all the years, he has followed Leitrim football both at club and county level. He has always been an avid fan of his beloved Eslin. In recent years, he has also enjoyed following Mohill’s successes on the pitch and sometimes cheers on his grandchildren, Kyle, Joshua and Kayleigh who all tog out for Fenagh St. Caillin’s and Niamh who plays underage for Mohill. 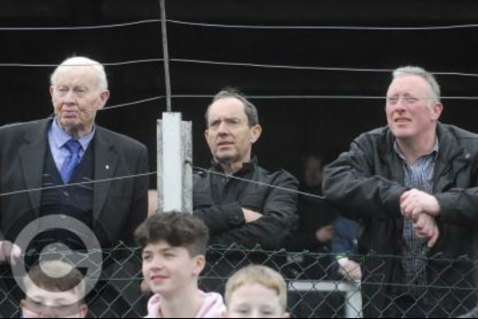 He’s a familiar face in Pairc Sean MacDiarmada too where he has his regular spot, under the Bush Hotel sign, and down the years he has travelled the length and breadth of the country to support the county team.

Sign up for Leitrim GAA's 50 Miles in January challenge

His nephews Padraig and Liam Higgins, never leave him stranded, always saving a seat for uncle P.J. in the car and making sure that he doesn’t have too far to walk in the grounds once there.

Until about 25 years ago, he made a yearly pilgrimage to the All-Ireland final with a group of hardy bucks from Eslin - James McGuire, Vincent McNabola and Denny Reynolds. It was a highpoint of the year, to set off in September after a long busy summer working in the garage, sometimes with only the promise of a ticket to be collected in the Hill 16 pub pre-match, arranged via some contact or another, but it always came right and they were never left outside the gates when the match kicked-off.

When I checked in on PJ, I found out he was breaking all the rules with ‘pre season training’. He has been walking from his home in Mohill to Ellis’s turn daily. PJ is an example to us all and PJ is looking forward to the 50 mile challenge. He has told his family if they are short a few miles he won’t see them stuck.

Is PJ the oldest supporter doing this year’s challenge?. If you know of anyone older then post the details into the Group.

To join this year’s challenge log on to https://www.leitrimgaa.ie/challenge/