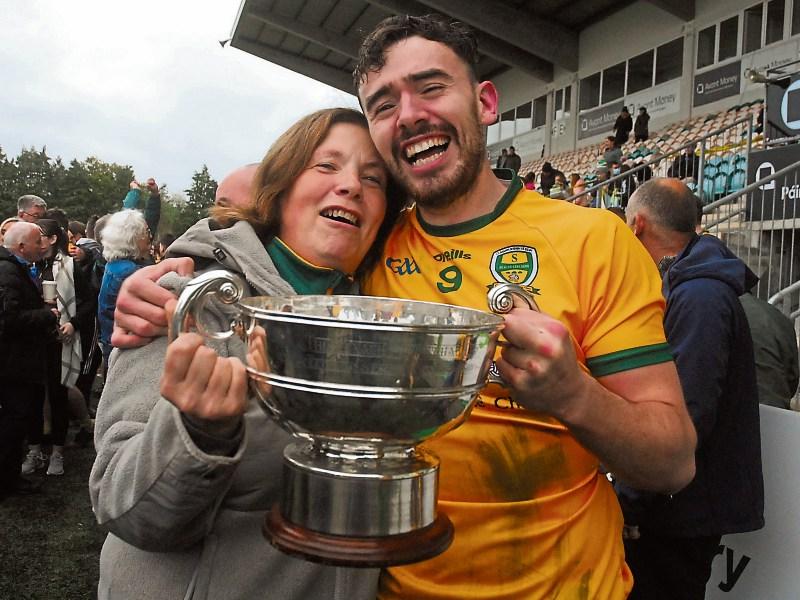 Dean McGovern celebrates with his mother Breege after Ballinamore Sean O'Heslins victory in the 2021 Leitrim SFC Final - a feat that is Dean's highlight of the year Picture: Willie Donnellan

2021 has come to an end and here in the Observer Sports Department, we've asked some of the county's sports stars and journalists to cast their eyes back over the last 12 months and give us their stand out moments. Ballinamore Sean O'Heslins and Leitrim footballer Dean McGovern looks back on his highs and lows of 2021.

HIGHLIGHT OF THE YEAR: I am going to have to go with winning the club championship, the scenes that greeted us on the pitch at the final whistle and when we got back to Ballinamore is something that I will never forget.

LOWLIGHT OF THE YEAR: The Inter county season 2021 would definitely be a lowlight, not winning a competitive game and not giving a good account of ourselves as a group or county and hopefully can put that right in 2022.

EASIER OR TOUGHER IN 2021 DEALING WITH THE PANDEMIC: The first few months of 2021 were very tough but it got much easier with crowds starting to return and people's social lives resuming. It was easier to deal with the restrictions but I suppose they have been around long enough where it feels normal. 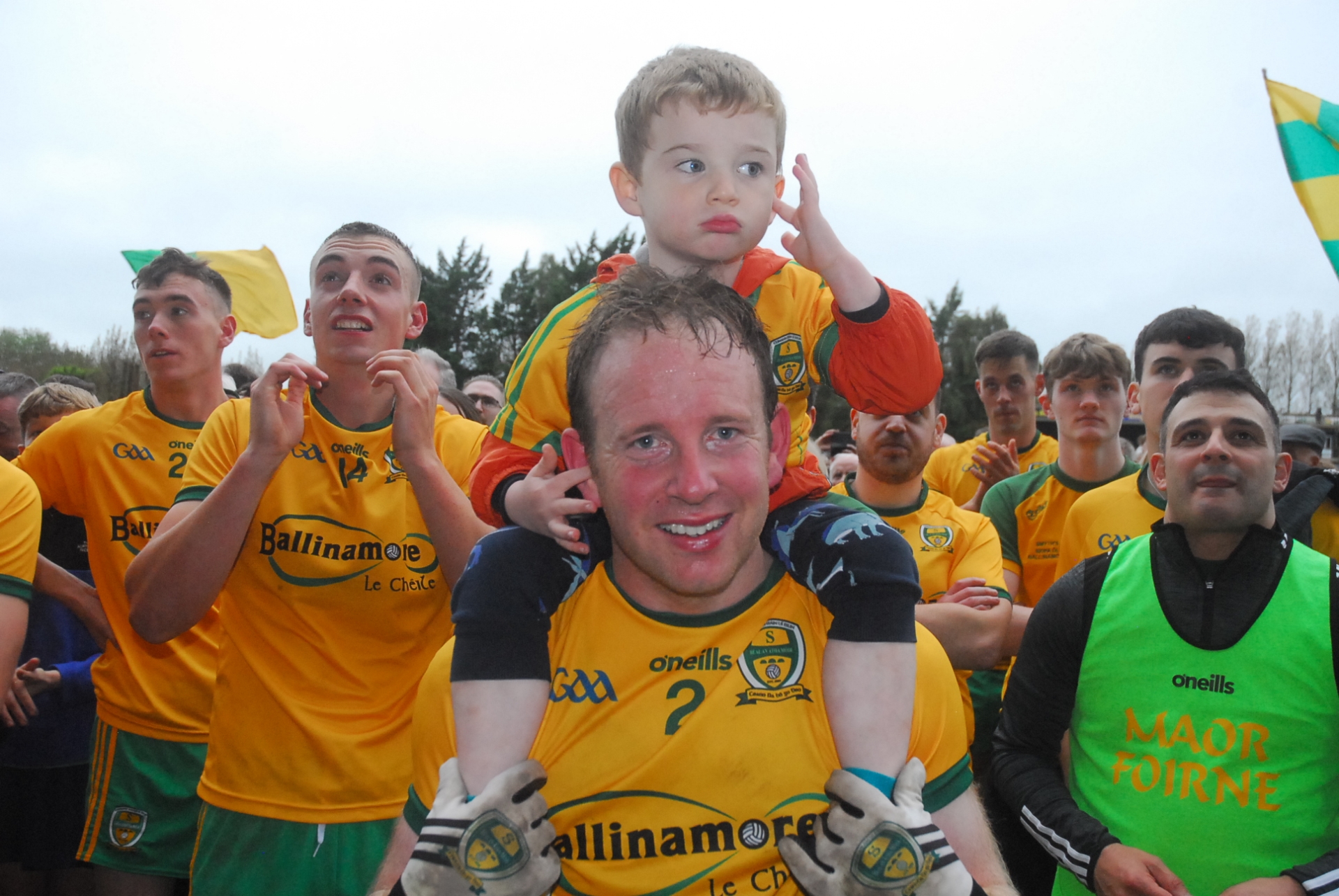 PERSONALITY OF THE YEAR: Going to have to go with a clubmate of mine, Liam Ferguson he has been playing senior football for Ballinamore for 18 years and never missed a championship game with very little reward so it was nice for him to get his winners medal.

TEAM OF THE YEAR: Bit biased but will have to go with the Ballinamore Senior team! Outside of that, it would definitely have to be Tyrone, when you look at their year as a whole it's pretty remarkable that they ended up lifting the Sam Maguire.

PERSON OR EVENT THAT MADE YOU DO WOW IN 2021: Niall's point at the end of the final to put us two up, I just remember the noise and cheering. Also Ireland beating the All Blacks in November.

ONE THING I’D DO TO MAKE SPORT BETTER IN 2022: No one thing, I feel if anything there has been too many changes to the game over the last few years and I do get the point behind them but it leaves a lot of work on referees and officials making their job much harder.

ONE TO WATCH IN 2022: He was still under 20 this year so hopefully he continues to get better and better, I will go with Tom Prior.