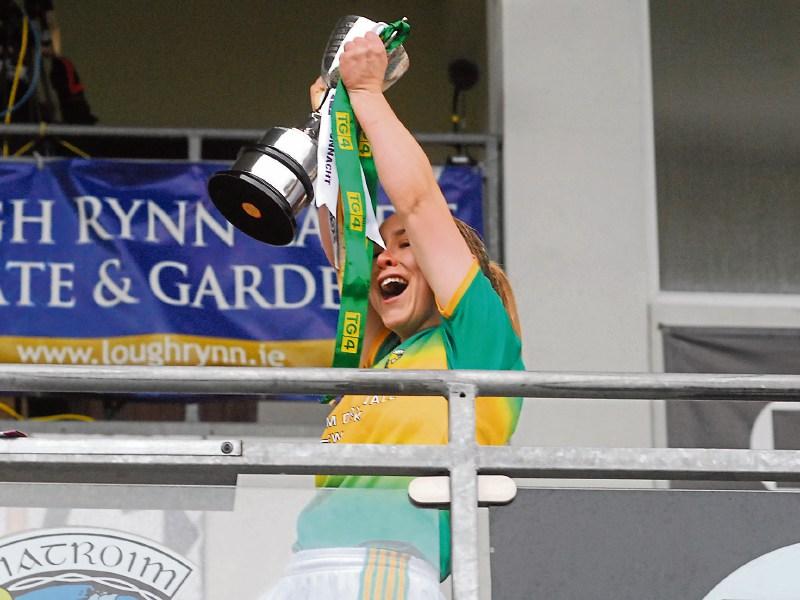 2021 has come to an end and here in the Observer Sports Department, we've asked some of the county's sports stars and journalists to cast their eyes back over the last 12 months and give us their stand out moments. Leitrim Ladies captain Clare Owens gives us her thoughts on the highs and lows of 2021.

See next week's Leitrim Observer for more from our Sports Review of the Year.

HIGHLIGHT OF THE YEAR: I am glad I left this until deadline day because now I can say that the highlight of the sporting year football wise was Leitrim Ladies winning the Connacht Championship on December 19!

LOWLIGHT OF THE YEAR: Probably all of the ticketing restrictions that were in place for our League final in Clones back in June. So many people wanted to go to that game and just couldn’t because there were so few allocated to each county. The result didn’t go our way, of course, but so many of our supporters at both club and county level go to our games and encourage us all the way, regardless of results. It was disappointing for players to have to be so selective about who they gave their ‘golden ticket’ to.

EASIER OR TOUGHER IN 2021 DEALING WITH THE PANDEMIC: Well things became much easier when summer kicked in and restrictions on numbers attending games were eased. We had two great days over in Duggan Park in Ballinasloe where the sun was shining and the supporters could enjoy what, I think, were two decent games of football! Certainly an improvement on heading off by ourselves to play in the 2020 Championship.

We had a great win over Clare and then fell short against Kildare but there was a great atmosphere on both days and on both occasions I remember thinking how nice it was to have supporters back in the grounds with us in big numbers and cheering us on.

PERSONALITY OF THE YEAR: I find the rower Paul O’Donovan very intriguing to watch and listen to in any interviews he does. He doesn't get involved in the media frenzy around his success at all, which makes for interesting viewing/listening. 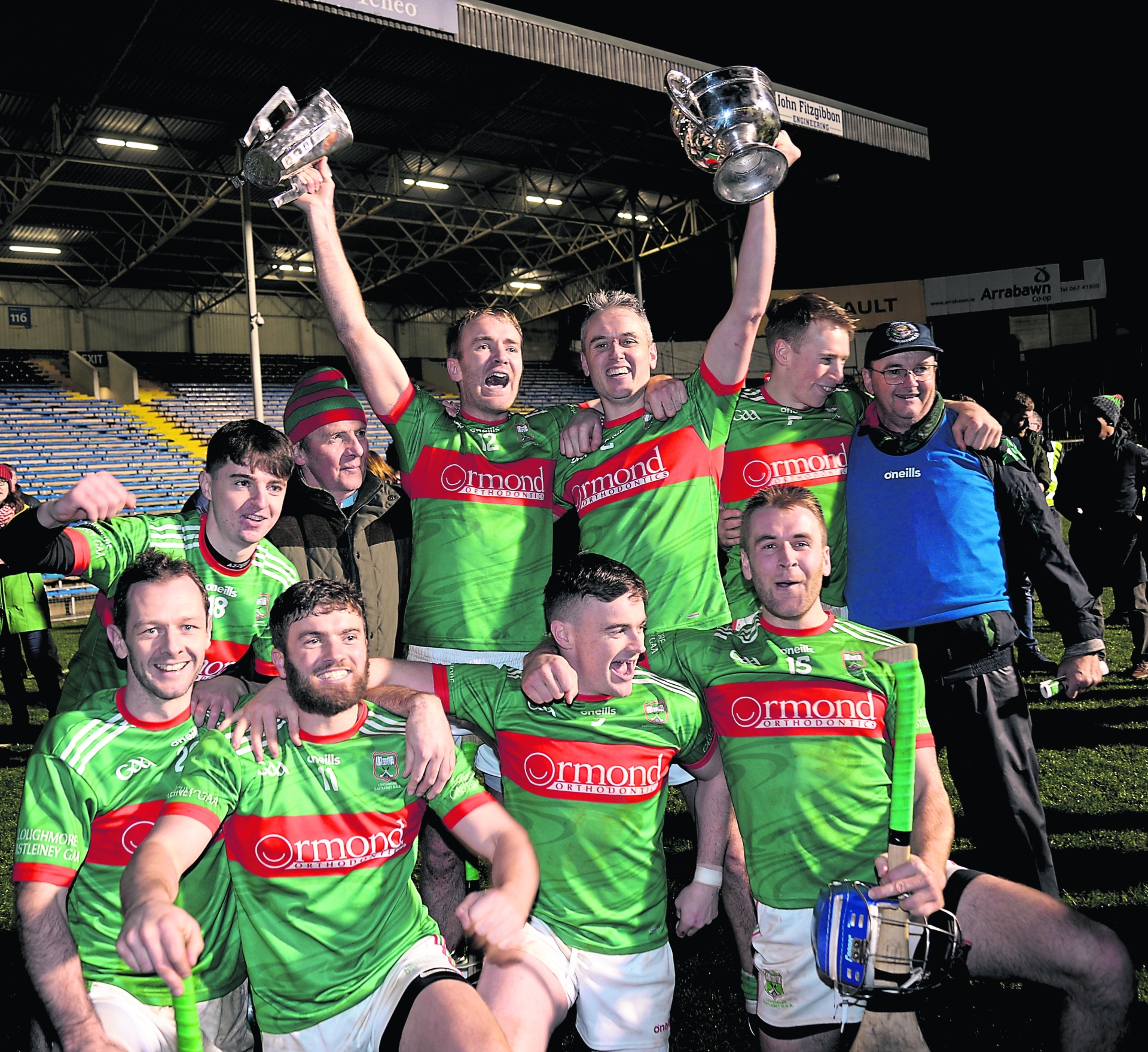 TEAM OF THE YEAR: Loughmore-Castleiney for their incredible 19 week run in the football and hurling club championships. I know some may question the welfare of any dual players involved there, but I don’t know. I think if you managed to stay injury free throughout that period as a player then it would go down in your memory as one of the best seasons ever. Can you just imagine the buzz around that area for those five months? Unbelievable!

PERSON OR EVENT THAT MADE YOU DO WOW IN 2021: Many events in 2021 have made me go ‘wow’, but not necessarily in a good way! Sticking with sport, though, Rachael Blackmore’s achievements were pretty spectacular. She (pictured inset) is an excellent ambassador for her sport.  Leona Maguire, Kellie Harrington, Ellen Keane, Mona McSharry, it has been a wonderful year for women in sport in this country.

Generally speaking, seeing so many women shortlisted in the various sportspeople of the year awards was very impressive. Every single one of them deserved to be included, they certainly weren't token additions to be seen to be 'levelling the playing field'.

ONE THING I’D DO TO MAKE SPORT BETTER IN 2022: This is maybe a small enough thing to choose, relatively speaking, but I would love it if all children that are under the age of 16 were allowed free entry to all sporting events across the country! The best way of encouraging children to become (and remain) involved in sport is for them to see it happening in real life, I think.

For some families, a day out to a game can really become a costly trip and one that needs consideration if it’s a regular occurrence. I know many clubs and organisations need to keep their revenue stream flowing too but if an adult or two have already paid their ticket or entry fee, that’s more than enough of a contribution to the cause from one family, in my opinion.

ONE TO WATCH IN 2022: I am interested to see how Meath Ladies get on not only in the Senior Championship but a ferociously competitive Division One league too, after winning Division 2 in 2020. They really captured the imagination last season and gave everyone hope of achieving anything they dream of.