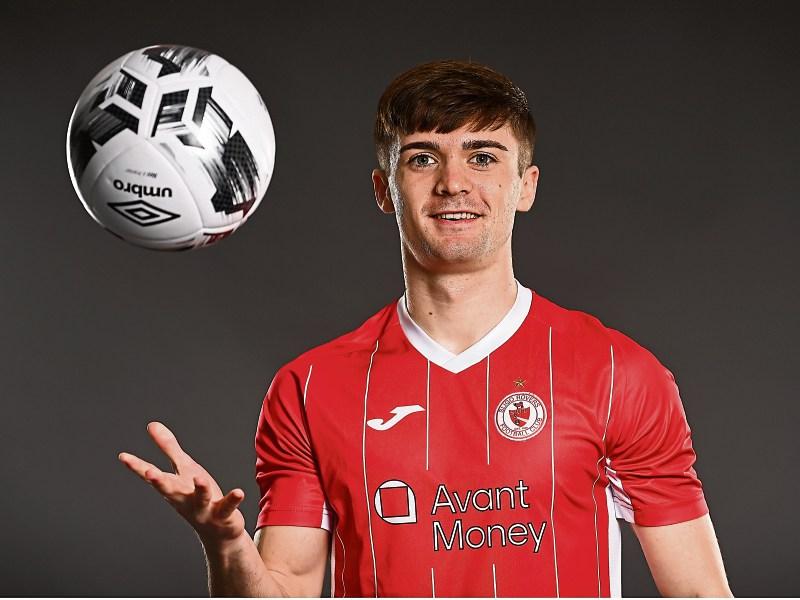 2021 has come to an end and here in the Observer Sports Department, we've asked some of the county's sports stars and journalists to cast their eyes back over the last 12 months and give us their stand out moments. Sligo Rovers’ Niall Morahan gives us his thoughts on the highs and lows of 2021.

HIGHLIGHT OF THE YEAR: Making my European debut with Sligo Rovers would be my personal highlight of the year. Playing in the UEFA Europa Conference League, along with it being Sligo’s first European appearance since 2013, is something I will always remember. Finishing in the club’s highest position in the League of Ireland Premier Division in eight years was a major highlight.

LOWLIGHT OF THE YEAR: Losing a number of games on the bounce after the summer break damaged our hopes of winning silverware this season. We fell off the top of the table, and then were eliminated from the FAI Cup and UEFA Europa Conference League in the space of a few weeks.

EASIER OR TOUGHER IN 2021 DEALING WITH THE PANDEMIC: We thrive off the support of the fans on match days in the Showgrounds, so with fans being allowed back into games in 2021, it was a significant help for us on the pitch. Although there were capacity restrictions for most of the year, it was certainly easier for us than 2020, when all games were behind closed doors. 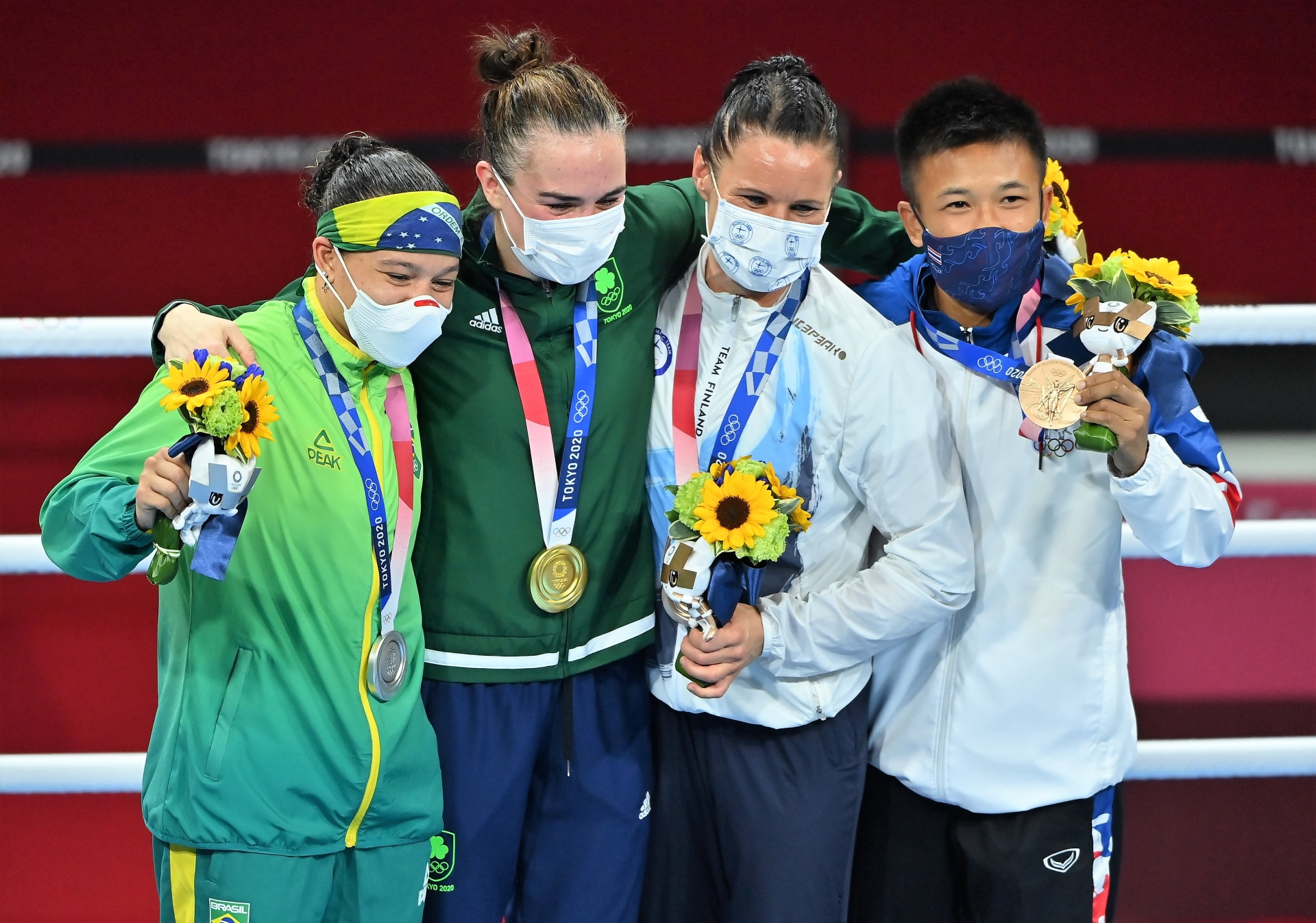 PERSONALITY OF THE YEAR: Olympic gold medallist, Kelly Harrington. As the second Irish woman to win the Olympic lightweight title, Harrington was remarkable to watch, in every fight and interview she did. Humble and hardworking, an inspiration to so many, she is a role model for ladies boxing in the country.

TEAM OF THE YEAR: Definitely the Meath ladies gaelic team who won their first All-Ireland Senior title this year. Their progression through the ranks was incredible, with successive wins at intermediate level, jumping straight to senior champions. Very few teams could pull that off, a credit to the talent on their panel and to their management.

PERSON OR EVENT THAT MADE YOU DO WOW IN 2021

I was very impressed with the performance of the Sligo Olympians, Mona McSharry and Christopher O’Donnell, in the Tokyo Olympics. Both athletes reached the finals in their respective sports which was amazing. Two athletes, from a small village in the northwest of Ireland, performing and excelling on the biggest sporting stage in the world, was a terrific achievement.

ONE THING I’D DO TO MAKE SPORT BETTER IN 2022: Going back to the supporters, it’s clear that sport may be facing challenging times ahead once again, as the pandemic lingers on, so it’d be great to see a permanent solution put in for all events. Not only does it mean so much to teams, but also to the families, communities and die-hard fans. No matter what the sport, we all share the same passion and we can’t let that fire start to burn out.

ONE TO WATCH IN 2022: Johnny Kenny of Sligo Rovers. He was a standout performer in his first season this year, earning himself both Irish U19 and U21 call-ups. He’s tipped for big things. Team-wise, the Leitrim Senior team under the new management of Andy Moran. Exciting times ahead!