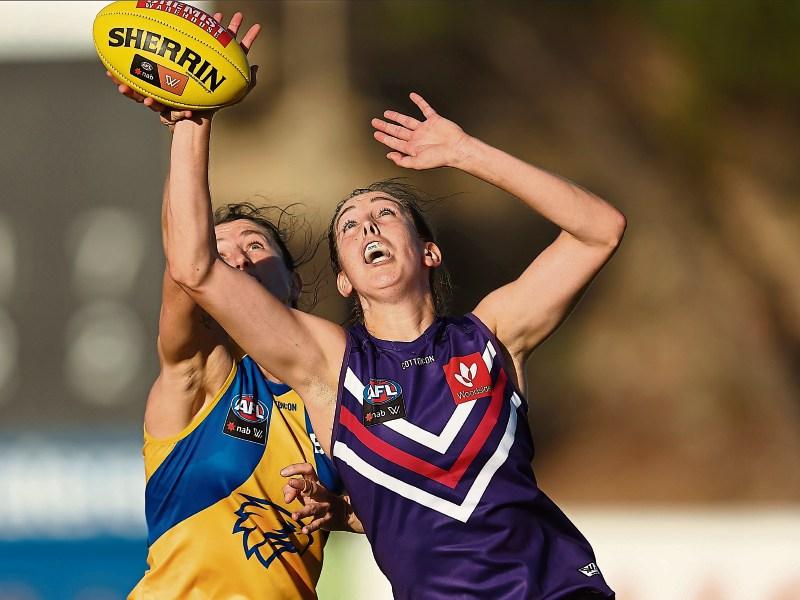 Aine Tighe is one Leitrim athlete Darren Mulvey is tipping for a big 2022 Picture: Paul Kane/Getty Images via AFL Photos

2021 has come to an end and here in the Observer Sports Department, we've asked some of the county's sports stars and journalists to cast their eyes back over the last 12 months and give us their stand out moments. Broadcaster Darren Mulvey looks back on his highs and lows of 2021.

HIGHLIGHT OF THE YEAR: Getting crowds back and getting sport back relatively close to what we knew it as before the arrival of Covid I think is something that everyone can appreciate, no matter what level or sport or how you're involved.

LOWLIGHT OF THE YEAR: Leitrim's performances across the levels in 2021. A real annus horribilis for the county but hope springs eternal so it would be great to see us atoning for it by way of good showings at Minor, U20 and Senior Level in 2022

EASIER OR TOUGHER IN 2021 DEALING WITH THE PANDEMIC: Probably easier from a GAA club perspective, the old phrase improvise, adapt, overcome really rings true and clubs and organisations will be all the better for it when we return to some form of near normality hopefully in 2022.

PERSONALITY OF THE YEAR: Rachael Blackmore without a doubt. Had it sewn up after Cheltenham and then to go on and win the National, a brilliant year for her. 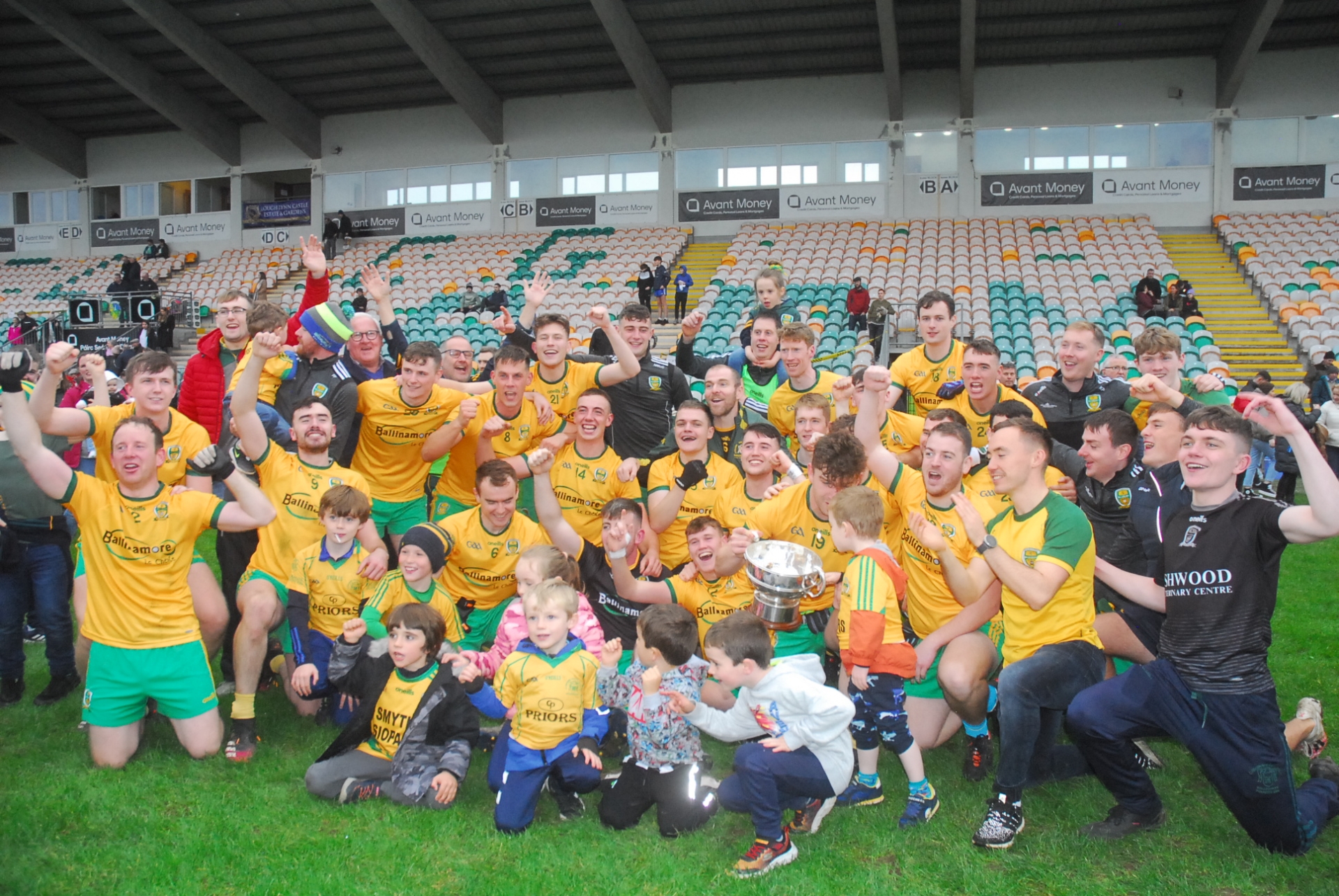 TEAM OF THE YEAR: Local: Ballinamore Seniors, it was going to take a serious outfit to subdue a Mohill side who are probably one of the best club teams produced in Leitrim in my lifetime, and to do it in the final, having came up short a few times earlier in the year shows their mettle.

National: Limerick Hurlers - absolute specimens of men and are fulfilling their potential almost every day they go out under John Kiely

PERSON OR EVENT THAT MADE YOU DO WOW IN 2021: How can you just keep it to one, Rachael Blackmore dominating Cheltenham, Kyle Hayes' goal for Limerick, the Irish Rowers at the Olympics (wow in a good way), some of Manchester United's performances under Ole and GAA Congress rejecting Proposal B (wow in a not so good way)

ONE THING I’D DO TO MAKE SPORT BETTER IN 2022: Scrap the water breaks in Gaelic Games. They should've been gone this Summer.

ONE TO WATCH IN 2022: Aine Tighe & the Fremantle Dockers in the AFLW. Wishing her all the best in an overdue debut season down under, hopefully she goes on to take the league by storm.