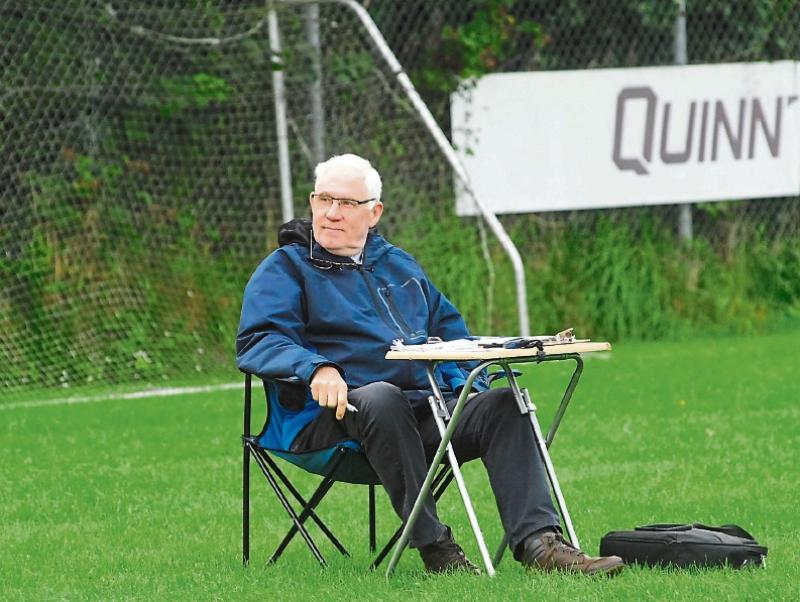 PJ Leddy on the sideline at a Leitrim Club championship game in 2021 Picture: Willie Donnellan

2021 has come to an end and here in the Observer Sports Department, we've asked some of the county's sports stars and journalists to cast their eyes back over the last 12 months and give us their stand out moments. PJ Leddy gives us his thoughts on the highs and lows of 2021.

HIGHLIGHT OF THE YEAR: The high point of the Leitrim sporting year, from my perspective, took place at the Morton Stadium in Santry on Sunday, June 27 when Carrick AC’s Gerard O'Donnell won the National Senior 110m hurdles title for the fifth time in-a-row. Gerard also served as a Team Ireland official in the Tokyo Olympic Games.

LOWLIGHT OF THE YEAR: Mayo's 5-20 to 0-11 defeat of Leitrim in the Connacht senior football semi-final in McHale Park last July was the year's low point. Nobody really expected Leitrim to win but the heavy scale of the defeat made the Connacht championship look like a farce, something reinforced in the similarly lopsided games in the other three other provincial championships.

EASIER OR TOUGHER IN 2021 DEALING WITH THE PANDEMIC: The necessary public health sports regulations during the past year were somewhat easier to deal with as a working sports journalist than 2020 and the GAA, as a sports organisation, was pragmatic and sensible in the application of those regulations.

PERSONALITY OF THE YEAR: Rachel Blackmore from Killenaule, Co. Tipperary became the first women jockey to win the Grand National in its 182 years when she rode Minella Times to victory at the famous Aintree Racecourse on April 10. Speaking after the race Blackmore said “I don't feel male or female right now. I don't even feel human.... It's unbelievable.” Her Grand National win was certainly a big step forward for women in sport. 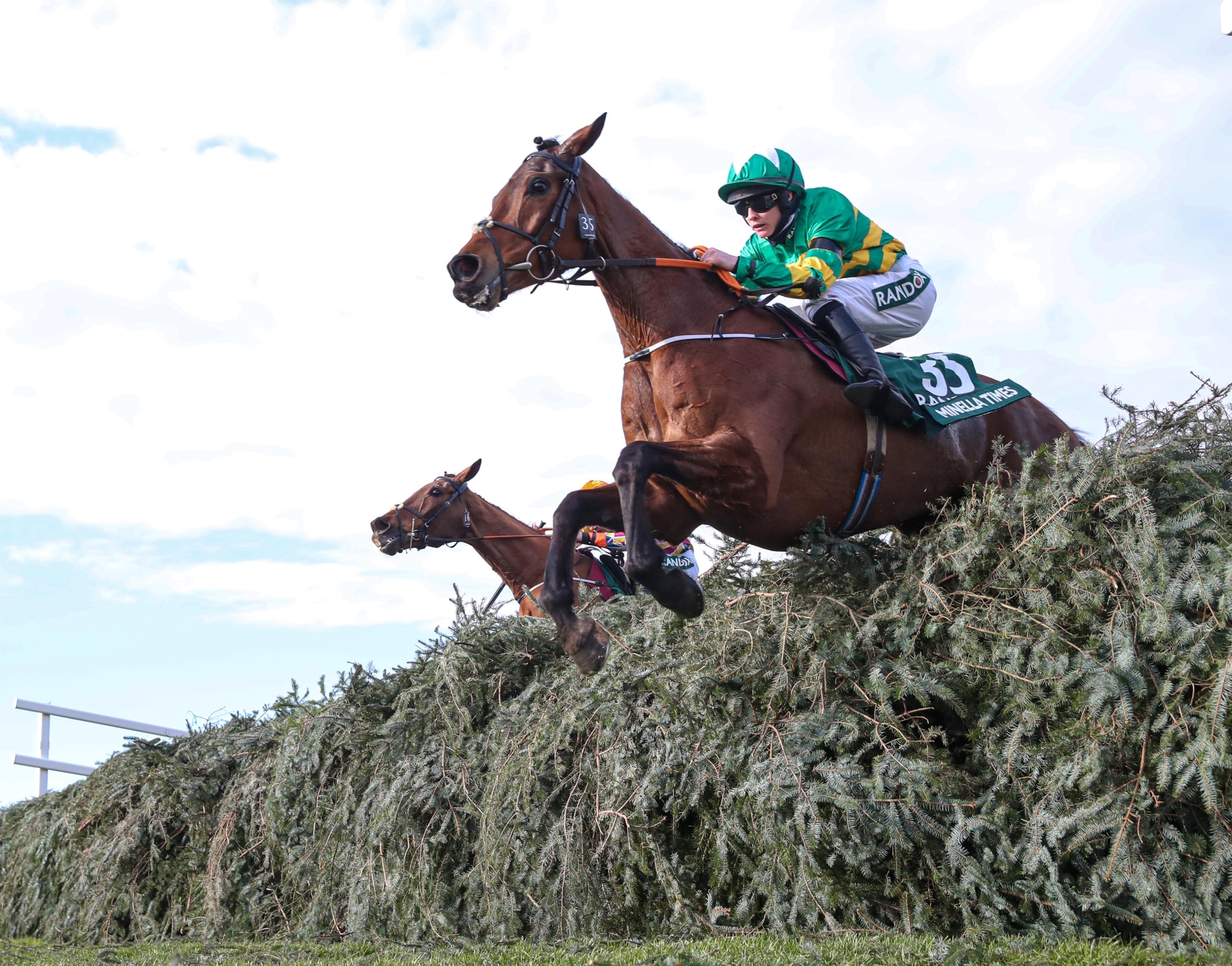 TEAM OF THE YEAR: From a Leitrim standpoint, Ballinamore Sean O'Heslins dramatic win in the Senior Final over defending champions Mohill last October certainly makes the Cannaboe men my team of the year. The 2021 Leitrim Senior football was televised live on TG4 where the quality of the game highly impressed a nationwide audience.

PERSON OR EVENT THAT MADE YOU DO WOW IN 2021: The person in sport that I was most impressed with was Norway's Jakob Ingebrigtsen, just 20 and winner of the Olympic 1500m in a new 3.28.32 record. I had the pleasure of seeing Ingebrigtsen when he won the European senior men's cross country championship in Dublin on Sunday, December 12.

ONE THING I’D DO TO MAKE SPORT BETTER IN 2022: The Covid 19 factor was disastrous for some sports, like athletics, boxing, etc., in 2020 when only limited senior level competitions took place. Competition and training for underage athletes and sports teams thankfully took place safely within the Covid 19 public health guideline in 2021. Hopefully competitions and training for young athletes and sports teams continues in 2022.

ONE TO WATCH IN 2022: Ballinamore Sean O'Heslins put up an impressive performance when they took on new Galway champions, Mountbellew Moylough in the Connacht club quarter-final when just losing by two points. Hopefully, Ballinamore Sean O’Heslins, if they retain their Leitrim title in 2022 or whichever club wins that title, can win a Connacht championship game in the coming year.