Hurlers look to build on Shield win against Lancashire 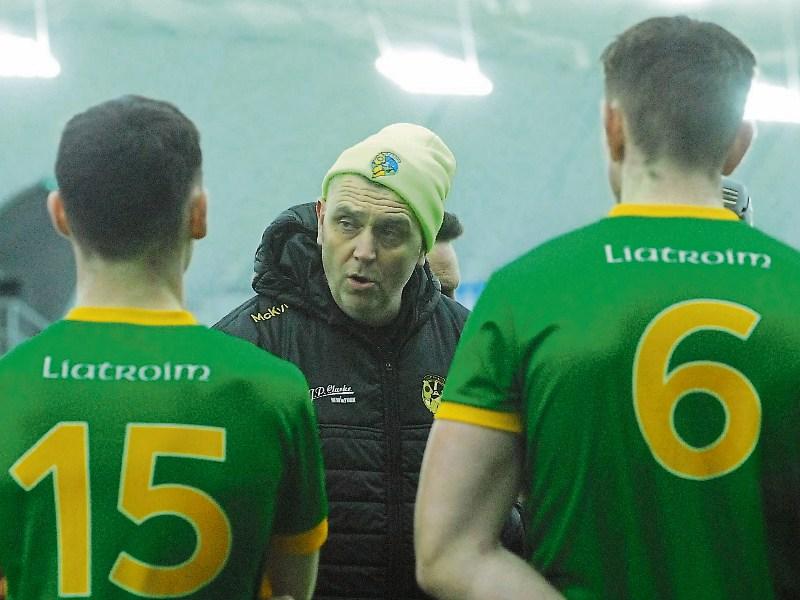 Leitrim footballers aren't the only county team who are feeling revitalised right now as next Sunday, the County hurlers start off their 2022 Allianz Division 3B campaign with an air of expectation around their shoulders.

Sunday's game against Lancashire, nominally a home game for the Exiles, takes place at the Sports Ireland Campus in Abbotstown at 1pm and Leitrim will be looking to make a good start to their bid for League honours.

Fresh off the excitement of a rare victory over Mayo in the Connacht Hurling League Shield Final, Olcan Conway's troops will go into the game as somewhat of a favourite - quite a turnaround after last year's disappointing campaign.

Hard to know what to expect from Lancashire - in common with many of the overseas teams, they have been without inter-county fare for the guts of two years but London's win over Carlow in the football last Sunday should be a warning to Leitrim hurlers should they be complacent.

New recruit Joe Murray has rightly got a lot of attention for his scoring exploits in the Connacht League but the big story is the increasing strength in depth available to Conway with Murray, Sean Markham, Brendan Delaney and Senan Keane and the emergence of young players revitalising the set-up.

With games against Cavan, Fermanagh and Longford to come, Sunday is a must win game. If they produce the form they have shown so far in 2022, Leitrim can start with a win and get 2022 off to a flying start.