Check out the Leitrim Observer and our website www.leitrimobserver.ie to see who makes the 2021 Mens & Ladies Club Teams of the Year 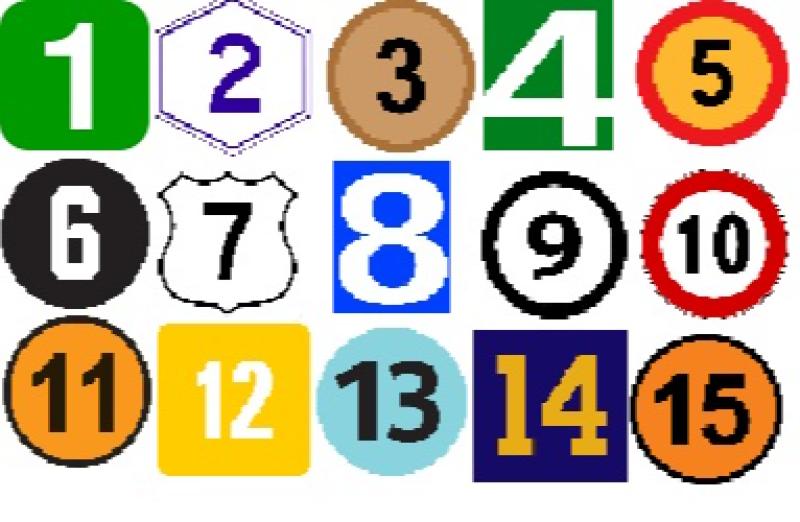 Let the debate begin! The Leitrim Observer unveils our Men's and Ladies Club Teams of the Year for 2021 on Wednesday morning and there will be lots of discussion over who made the final cut in the teams that have been selected by our public vote.

Congratulations to all those who selected and commiserations to those who missed out. It may seem like a platitude but  making the final three is a huge honour and worthy of respect. Incredibly, one position, and I'm not going to say on which team, came down to just one vote - it really was that close.

Thanks to all those who took the time to vote. We went online this year and it certainly made a difference when it came to counting the final tallies so thank you all very much.

The trouble with teams like this is that there is always some glaring omission but that's the nature of a public vote - people vote for their clubmates, their favourites and that's ok too, after all this is what the Club Teams of the Year is all about - recognising your pick as the best.

Some lost out simply because they were up against an equally impressive candidate for the same position, an impossible task to separate two great players but that is what we asked the public to do - to make their choice between three great players after all the nominations were received and oftentimes, it feels like an impossible choice.

You can check out the Leitrim Observer Mens and Ladies Club Teams of the Year for 2021 in our print edition on Wednesday, February 9, and online from 8 am.