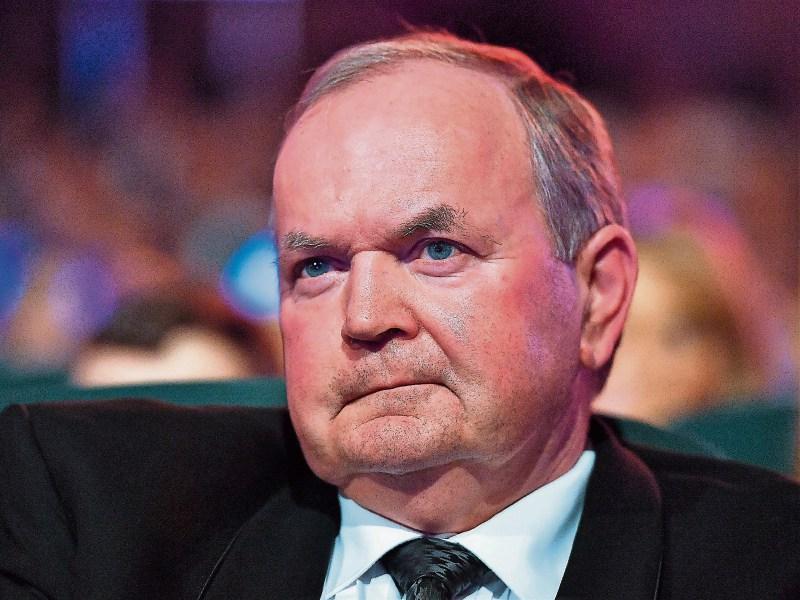 Former GAA President Liam O’Neill has called on Leitrim clubs, supporters and the public to get involved in an in-depth review of the GAA in the county to enable local officials plan to meet the challenges facing the organisation in the years ahead.

O'Neill heads up a fully independent committee that will review structures in the county and anticipate the needs of the GAA clubs in the years ahead and he has called on the people of the county to get involved in the project.

Speaking to the Leitrim Observer, the Laois native, who served as President of the GAA from 2012 to 2015, called on anyone with an interest in the GAA in Leitrim to come forward with fresh ideas to give Leitrim “that can give Leitrim that extra 5% that need, just the little edge it needs to be winners regularly.”

With plans already in place to meet up to 20 different groups identified by O’Neill and his committee, Liam has urged the people of the county to submit their ideas that will enable his team of facilitators to come up with a plan that will work for Leitrim.