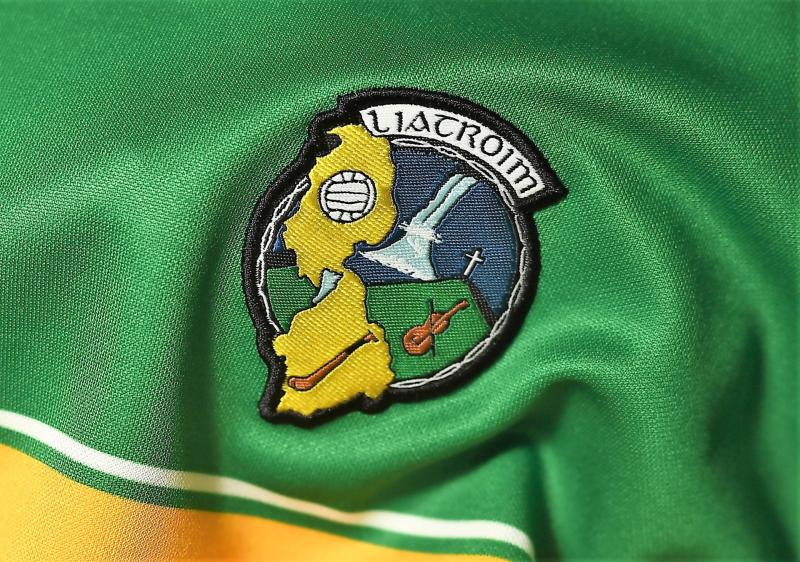 Leitrim ended their campaign in this year’s Philly McGuinness U20 Cup with their best display so far but they still fell to a three point defeat against Sligo last Saturday in Cloonacool.

Sligo’s victory saw them book their place in the Final while Leitrim played three games in the space of eight days, suffering heavy losses against Longford and Fermanagh before going down to the Yeatsmen by three points.

Leitrim will now turn their attention to the Connacht Championship where they will face the winners of the Mayo and Galway first round clash on Wednesday, April 13.

If Galway emerge victorious from the first round clash, Leitrim will travel as their last meeting was a Leitrim home game despite being held in Elphin due to an unplayable pitch in Leitrim but should Mayo win, Leitrim will have home advantage.

Despite Sligo going a point up it was Leitrim who had the biggest impact early on, bagging the game’s only goal when a move up the right wing was well worked towards goal, and ended up in Fenagh’s Fergal McLoughlin palming to an empty net.

Sligo responded with frees from Eoghan Smith and Luke Marren to draw the game back level, and it was Smith who got the first point from play for Sligo to put them one ahead.

Leitrim hit back with four scores before half time including long range efforts from Barry McWeeney and Gavin Reynolds, meaning they went into the break with a two point lead, 1-4 to 0-5.

The introduction of Lee Deignan at half time helped to steady the Sligo ship as Leitrim only hit two second half scores whilst Sligo put on their shooting boots. Deignan hit three points, two from frees but the Yeatsmen’s turnover count was high with quite a few kick passes finding Leitrim bodies instead.

As the game went on Leitrim found it very difficult to break down the Sligo defence despite a wonder point from McLoughlin from near the side line.